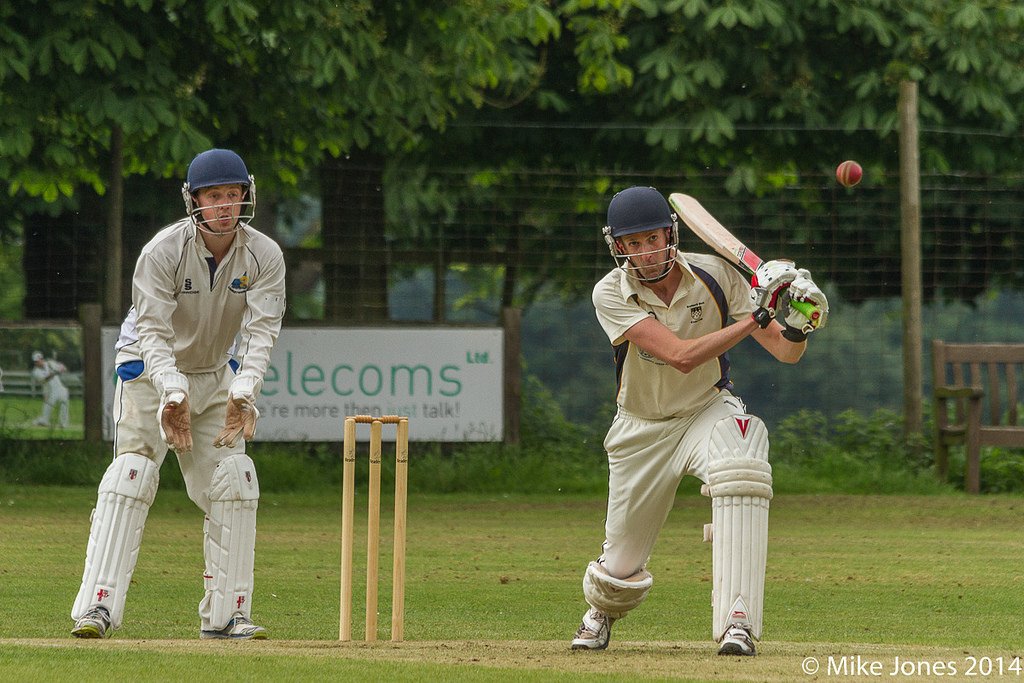 After some positive results in recent weeks, Knebworth Park took some confidence into their away fixture at Hitchin.

Captain Charlie Randall won the toss yet again and decided to bat in their first fixture of the timed format.

The innings yet again showed promise for the Park as they reached 98 for 2, with top-scorer Adam Sergeant making 37.

A lack of conversion, however, from the top six who all made double figures was then later compounded by yet another disappointing collapse, losing the last six wickets for just eight runs.

Perhaps some questionable umpiring decisions did play a part in the innings however a lack of steel and grit saw the Park dismissed for 139.

It was the usual story in the Park’s bowling innings as Sayf Khan yet again made an early breakthrough and spinners Graham Fisher and Sam Gardiner bowled economically.

But the lack of resolve in the batting put paid to any real chance of a win as 30 more runs would have made for a very interesting game.

In the end, Hitchin claimed victory with seven wickets down, broadening the gap between them and KPCC in Division 1.