First XI: Another defeat but Randall’s back in the swing 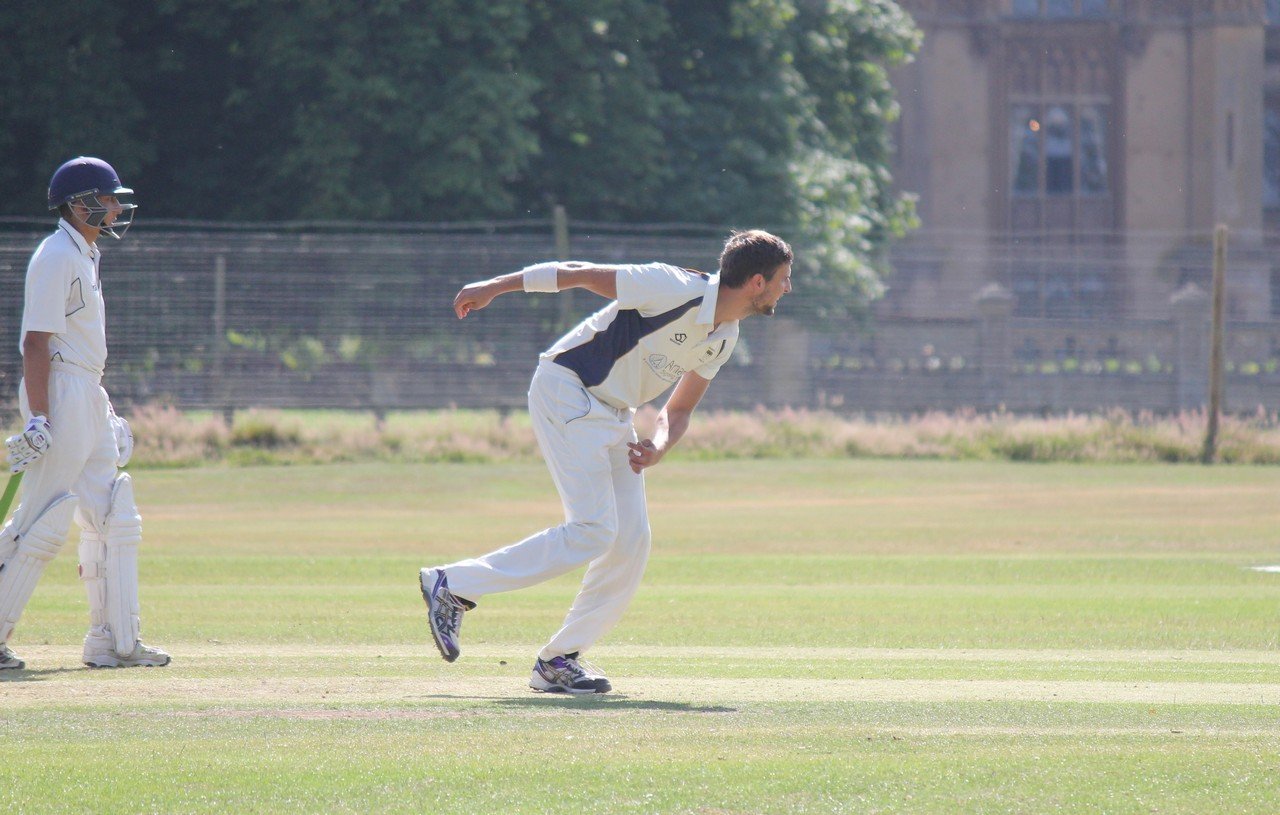 The Firsts were outplayed by Dunstable as the opposition claimed a convincing six-wicket victory.

After winning the toss at home and electing to bat on a wicket that looked certain to deteriorate as the day went on, the Park stumbled their way to 126 off 48 overs.

The main goal of the batting line-up was to get to 53 overs as it has not been achieved yet and although they fell short, there were some positive signs.

Josh Roseberry led the way, ending not out, helped by contributions from lower-order players Ollie Pitts and Ben Orchard.

Along with Josh’s innings another positive was the return to the wicket column for Charlie Randall (2 for 20).

Randall seemed to have rediscovered the ability to swing the ball back into the right-hander, a promising sign for him going into future games.

Although Dunstable outplayed the Park in every facet, with a little luck the result could have looked a little closer.

Moving forward however, Knebworth will want to find some form and gain 30 points more often than not if they are going bridge the 40-point relegation deficit they are currently facing.