Weather washes out another league weekend 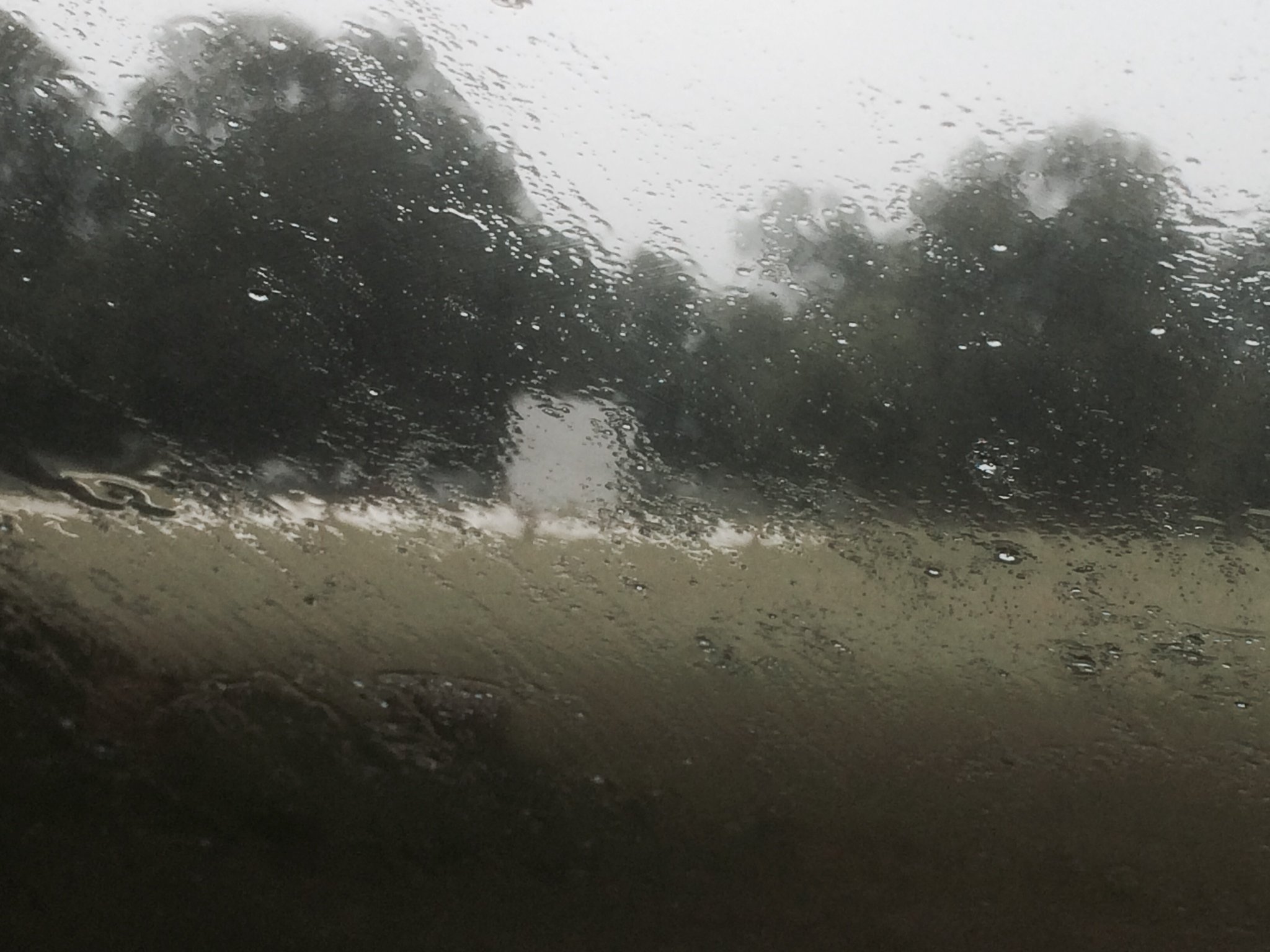 Soggy Saturday: The covers are on as rain ruins another league programme at Knebworth Park this weekend

Saturday was one of the days to get players looking hopefully up at the skies, pointing at the tiniest break in the cloud and wondering whether the drizzle will relent long enough to get out on the field. Umpires paw the ground with their feet and make doom-laden prophecies about three months of rain on their way.

No amount of checking the BBC weather forecasts would make the clouds roll away. Two days of phone calls, e-mails and last-minute team changes just to get four sides out on a weekend of very patchy availability, were all for naught.

For the second week running, the Park’s league fixtures were ruined by the rain. At home, the Firsts’ game against Broxbourne and the Thirds’ against Northwood II were abandoned by 2pm without a ball being bowled.

The Seconds and Fourths also saw their games abandoned at Old Elizabethans and Shenley Village III.

It means our league sides have only completed one league game in two rain-sodden weekends at a time when they were all hoping for a pick-up in results and form.