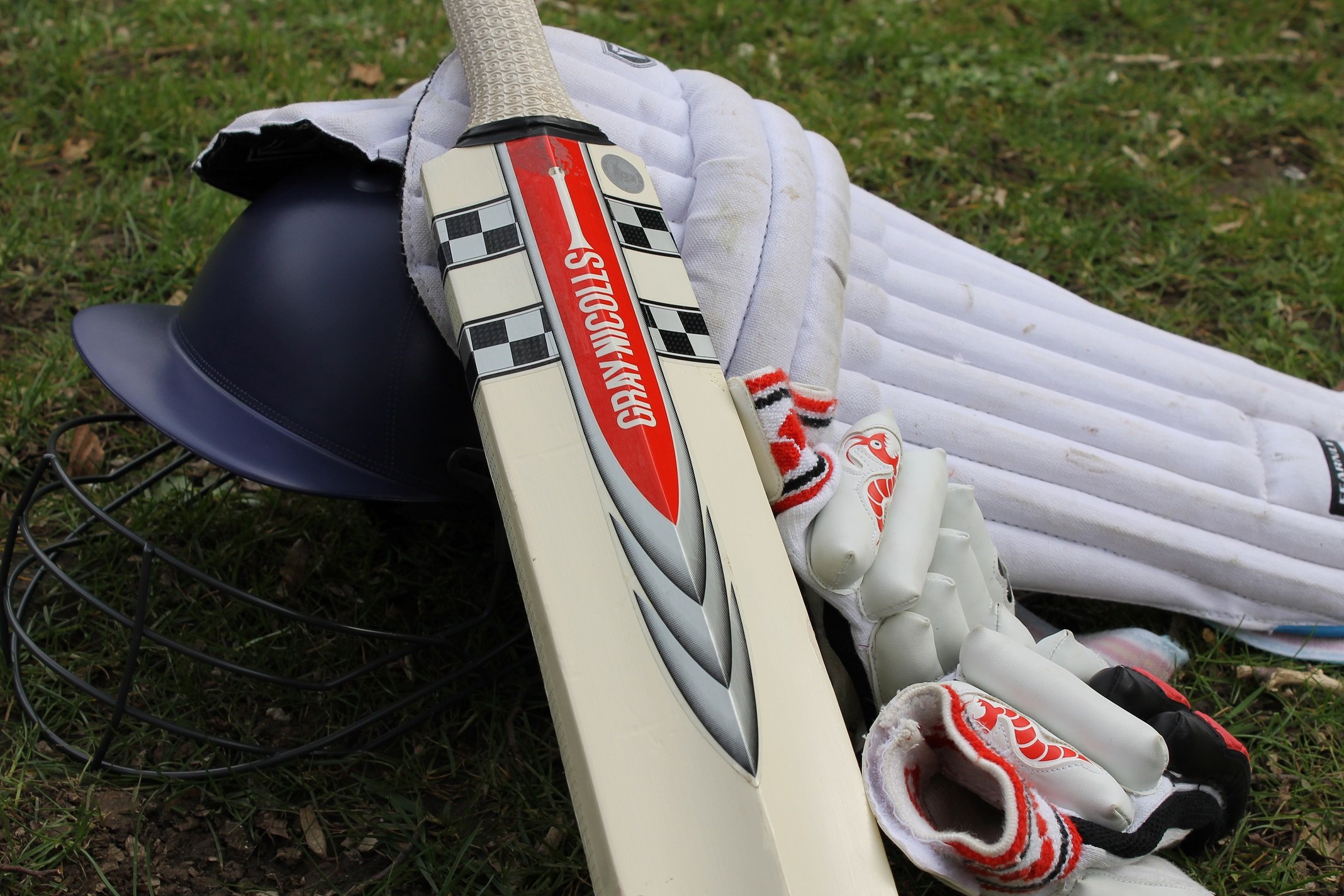 While a few clubs have reportedly suffered at the hands of the weather so far this season, we continue to enjoy the best (within reason!) of the early summer weather, as Welwyn Garden City welcomed us with warm sunshine and a fine-looking wicket for our first Sunday morning game.

Skipper Jack lost the toss and we were put in to bat.

Spencer and Kobie opened the innings and both boys rode their luck as the opposition failed to take a number of early chances, ultimately to their cost.

Kobie again played very patiently (and way beyond his years!) but was eventually run out while Spencer went through the gears, playing several well-struck boundaries and a magnificent six over square leg to complete his third retirement in four innings – an outstanding achievement so early on in the season.

Dan was back in the shed after a very brief visit to the crease, run out following a calling mix-up, but another strong performance from both Ollie and Jack took the score to a very defendable 110-2 from our 20 overs.

With our fourth three-figure total from five game, Jack wasn’t taking any chances and decided to go for a no-nonsense missile seam attack with Freddie and Dan.

A strong attacking field supported both seamers and so it wasn’t long before wickets began to fall.

Dan had the bails scattered around Charlie’s feet at the end of his first and second overs and, while Freddie wasn’t rewarded for his challenging pace and bounce, the openers had strangled our hosts’ batting to just 35 from seven overs.

Jack and Ollie were first change and both boys took a wicket apiece in their six-over spell.

Young Thomas and Nav were third change, the former taking the valuable wicket of Angus (caught Jack) who threatened from time-to-time with a couple of classy boundaries and Nav continues to develop his off-spin bowling some teasing deliveries.

With WGC needing still 47 to win from the last four overs it looked like a comfortable victory was within grasp but just to make sure, Jack invited Josh and Will to complete the last few overs.

Josh was on fire for his two-over spell, bowling with pace, accuracy and a little swing and was very well rewarded with two wickets for four runs along with a very big smile.

And to finish off the innings, Will had an effective – albeit unsuccessful – over, as he continues to develop his seam bowling, conceding just a couple of singles.

WGC were restricted to 75-7 from their 20 overs, so a particularly encouraging win, making it four from five at the half-way stage of the league.