Performance of the week: Guy Warman 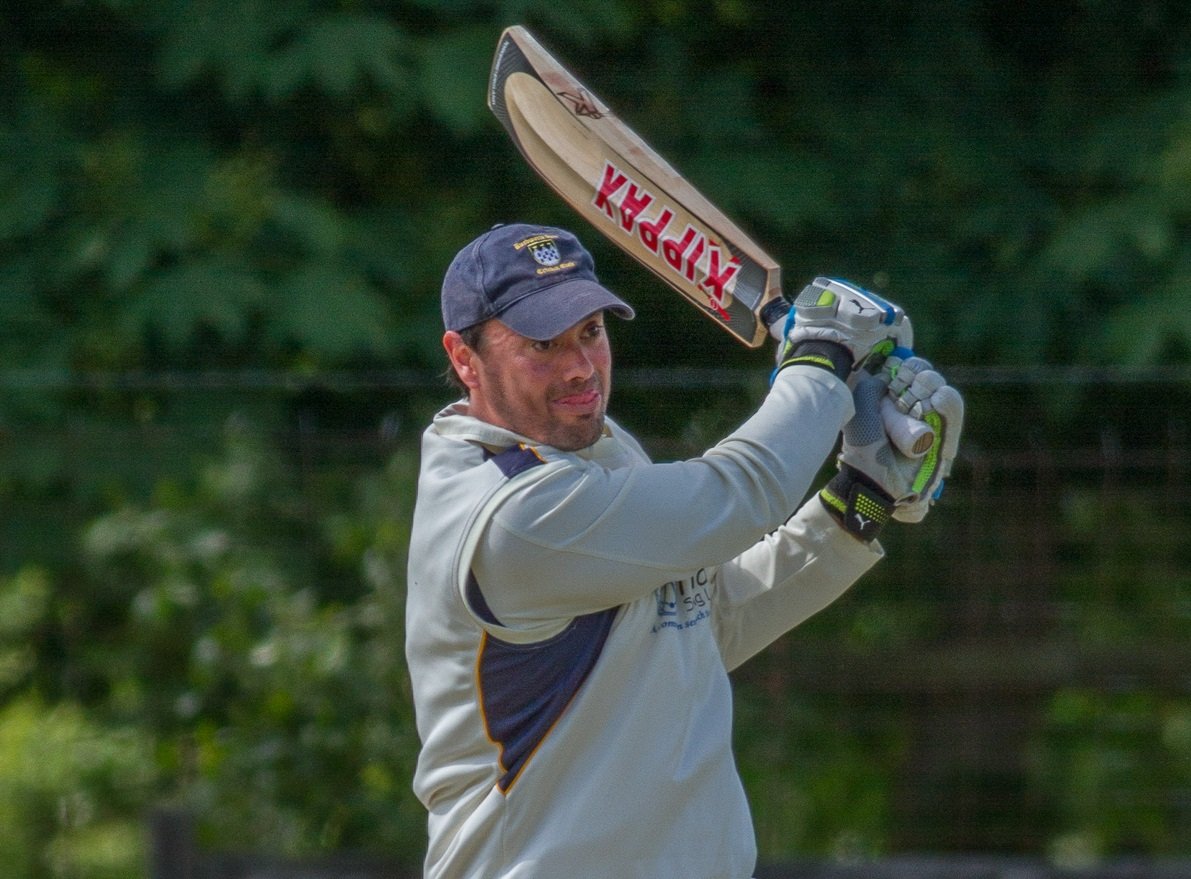 Some people are just too damn good at this game! While some of us struggle to nurdle a couple of boundaries in a long stay at the crease, Guy Warman can walk out to the middle and whack it a mile. And so it was on Saturday when Guy bashed 76 not out of just 35 balls to propel the Firsts past 250 in their game against St Margaretsbury. Then, he opens the bowling and takes four wickets. And then he pitches up on a Sunday and smacks another half-century as the Park score 300-plus and romp to victory in the County Cup. Brilliant stuff, Guy!