Performance of the week: Bret Painter 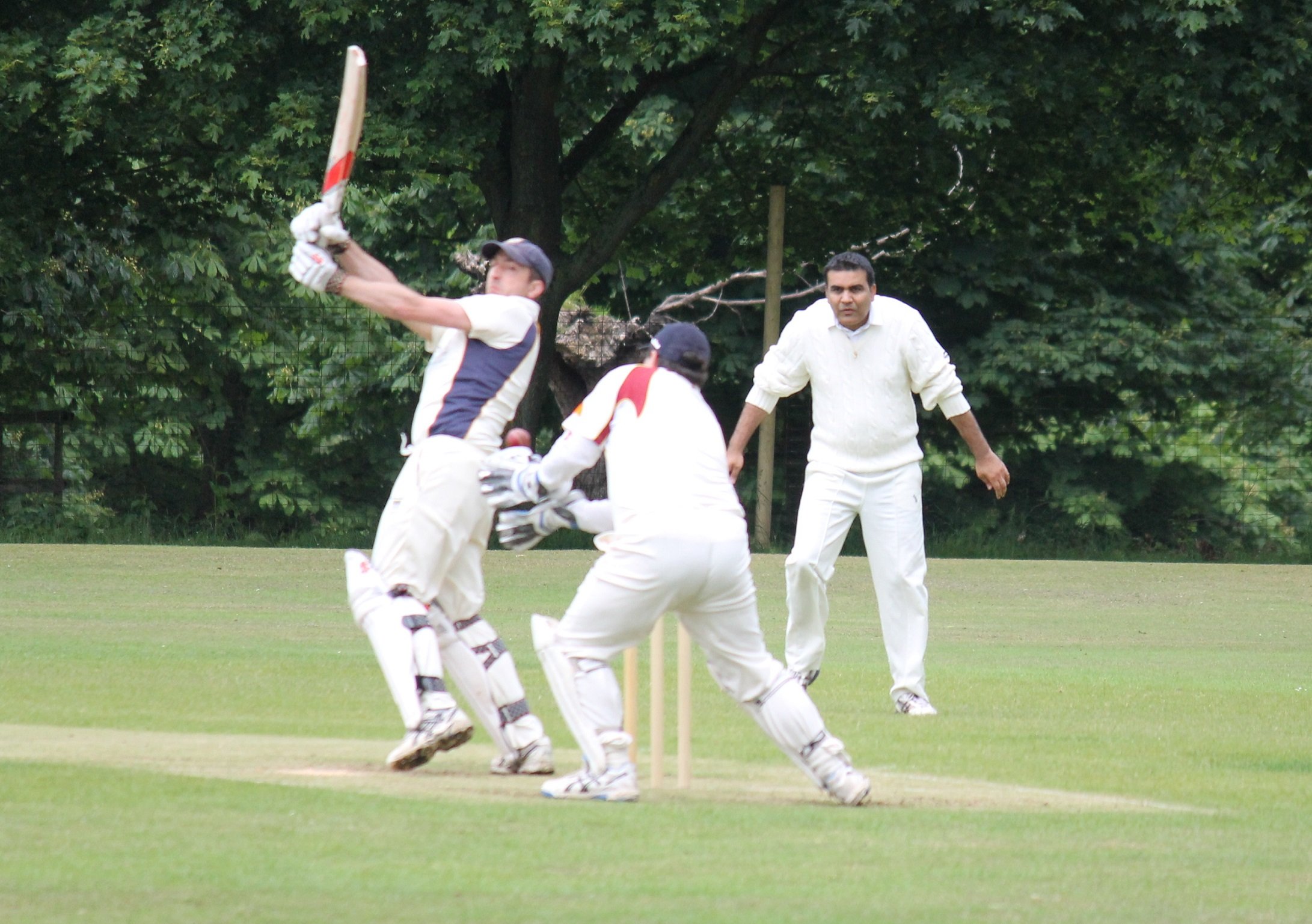 Steady: Bret Painter made a match-winning 43 not out

So far this season, flitting between the Firsts and the Seconds, Bret Painter has been something of a talisman, only finishing on the losing side once. That’s something of an achievement in itself given the patchy start to the league campaign the club has had. On Saturday, Bret made his biggest contribution to date, steering the Seconds to victory in what was proving to be a tricky run chase against Hertford II. His calm 43 not out may not have been the highest score of the weekend but it was by far and away the most valuable.