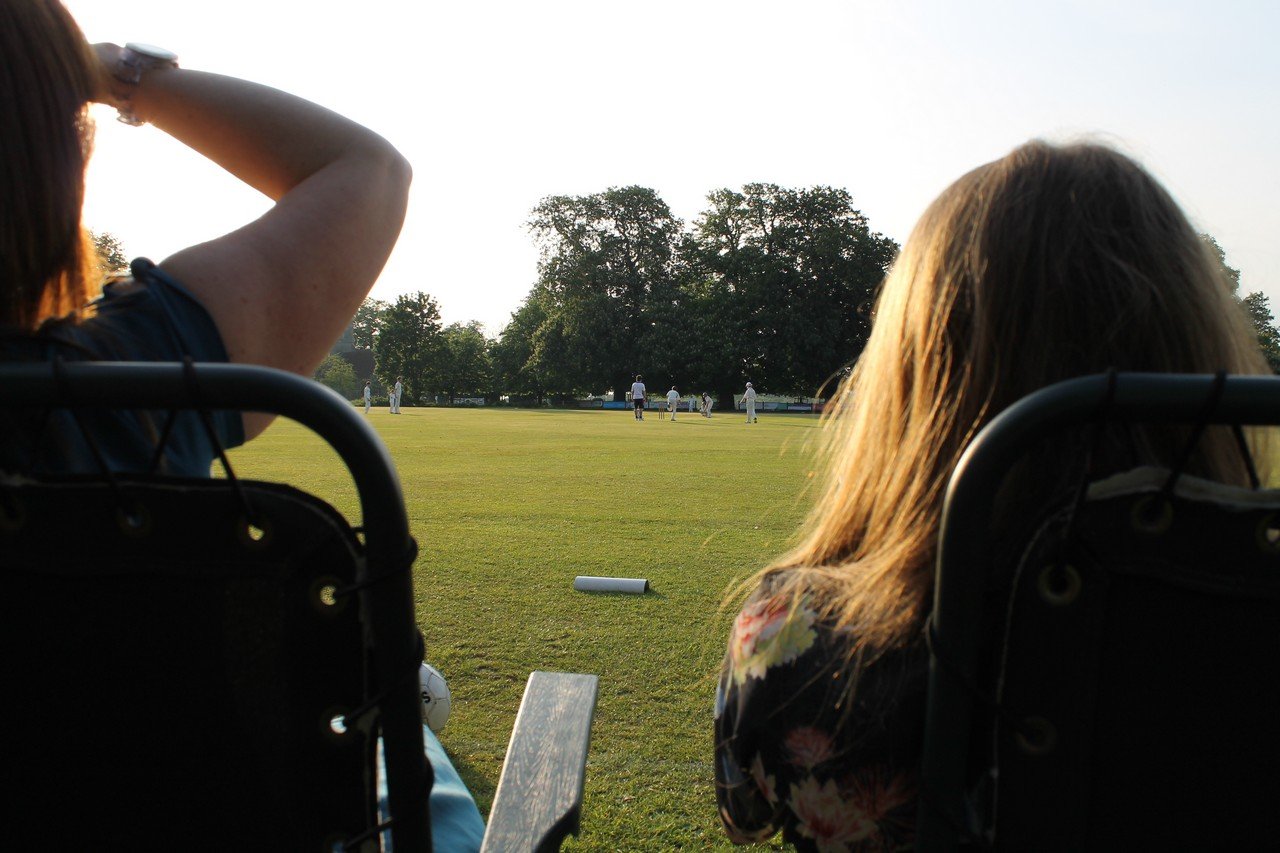 The under-nines first match of the season was a real thriller with Hertford clinching it off the last ball.

The Lightnings, that’s Imogen and Alex, set the tone with a stand of 23 for Knebworth Park.

Little Eddie Mably, who is just six, and Oliver went one run better, thanks largely to a number of wides.

Two wickets in the final over proved a setback but the total of 260 was a good score for a team where everyone was playing their first-ever organised game of cricket.

The star of the show was the jack-in-the-box fielding of Alex Lightning who chased almost every ball with, you guessed it, lightning speed.

Knebworth were poised for victory but Hertford left their big hitters to the end as their last pair racked up 32 and, with the scores level, they ran a bye off the last ball to win.

A great effort, a super game – and all the parents deserved a medal for threading through the busy traffic in Hertford to get to the game in time.