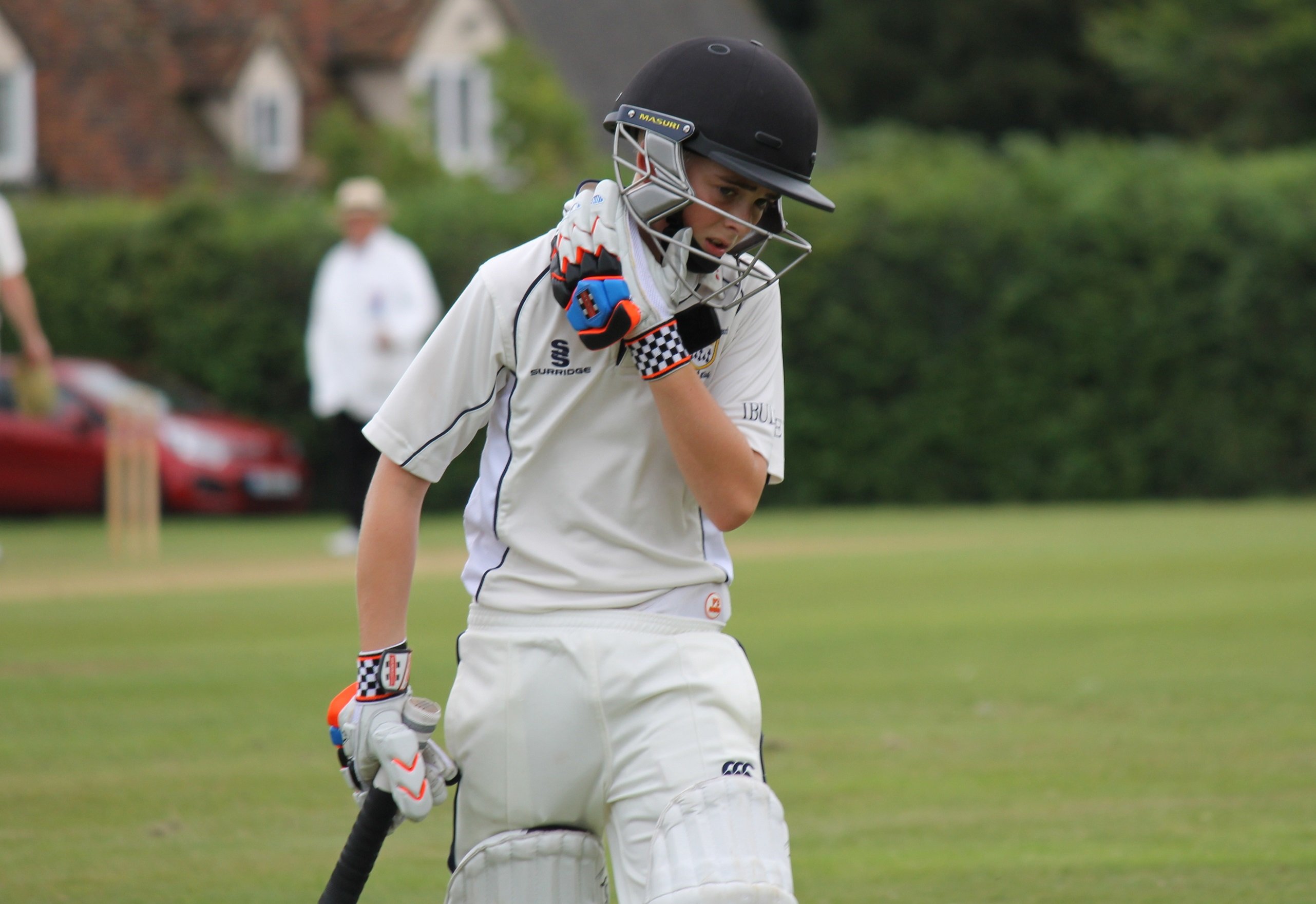 A battling performance from the Thirds failed to stop them sliding to a third defeat in four league matches, falling just short in their game against Botany Bay II.

Chasing 235-6 in their 50 overs they were mounting a decent challenge thanks to a measured near-century stand between Ian Pickering and under-15 Louis Heap which should have set up a victory charge over the last few overs.

But when both the set batsmen were out within a few balls of each other, the tail fell away.

They were dismissed for 193 in the 48th over and left to rue a few might-have-beens and what-ifs.

Earlier, the home side elected to bat first on a decent-looking pitch and were away to a solid start.

Pickering removed both openers but perhaps the defining moment of the match came between their dismissals when the the Botany’s hard-hitting No.3 spooned a dolly to cover and was dropped.

It cost Knebworth more than 70 runs as his half-century held the innings together. He was eventually dismissed by skipper Sean Carmody, who took two wickets in one over to keep the scoring in check.

In reply, Knebworth lost two early wickets but rebuilt through Bobby Orlandi who struck a fine 32 and Louis Clayton, who then continued the repair job with Pickering.

When Clayton was adjudged LBW for 19, it brought Heap in to join Pickering with the score on 76-4.

They combined some powerful strokeplay with adventurous running to take the score to within 70 runs from the last 10 overs or so when Heap chipped the spinner to mid-on to end an excellent innings of 38.

A few balls later, Pickering was run out and the innings lost momentum as the middle-order and tail were left with too much to do and surrendered some cheap wickets to the opposition.