Performance of the week: Joel Curtis 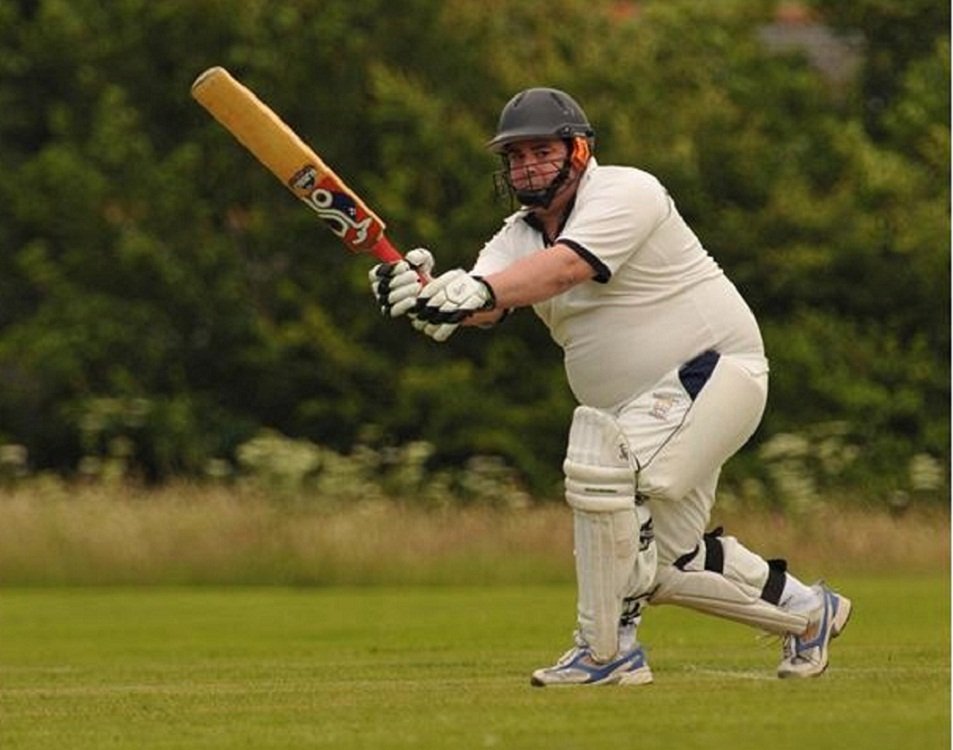 In form: Joel in action for the club a couple of seasons ago

In friendly action this week, Sam Gardiner smashed a chanceless, unbeaten 148 to power the Park to a four-wicket victory over Primrose Hill on Sunday; that was a terrific effort and one of the highest individual scores seen at the club for a few years. In Saturday’s league games, however, it was only the Fifths that producing a winning performance. While Robert Crowe played an all-round part in the victory, this week’s star performer was Joel Curtis, who notched up a fine half-century in setting up the win. He then took the pads to keep wicket. Moreover, Joel has been in a great form with both bat and ball over the past few weeks; he travels from Milton Keynes to play for Knebworth and is always available, willing and able. Keep it up, Joel.