First XI: Heavy defeat is a day to forget 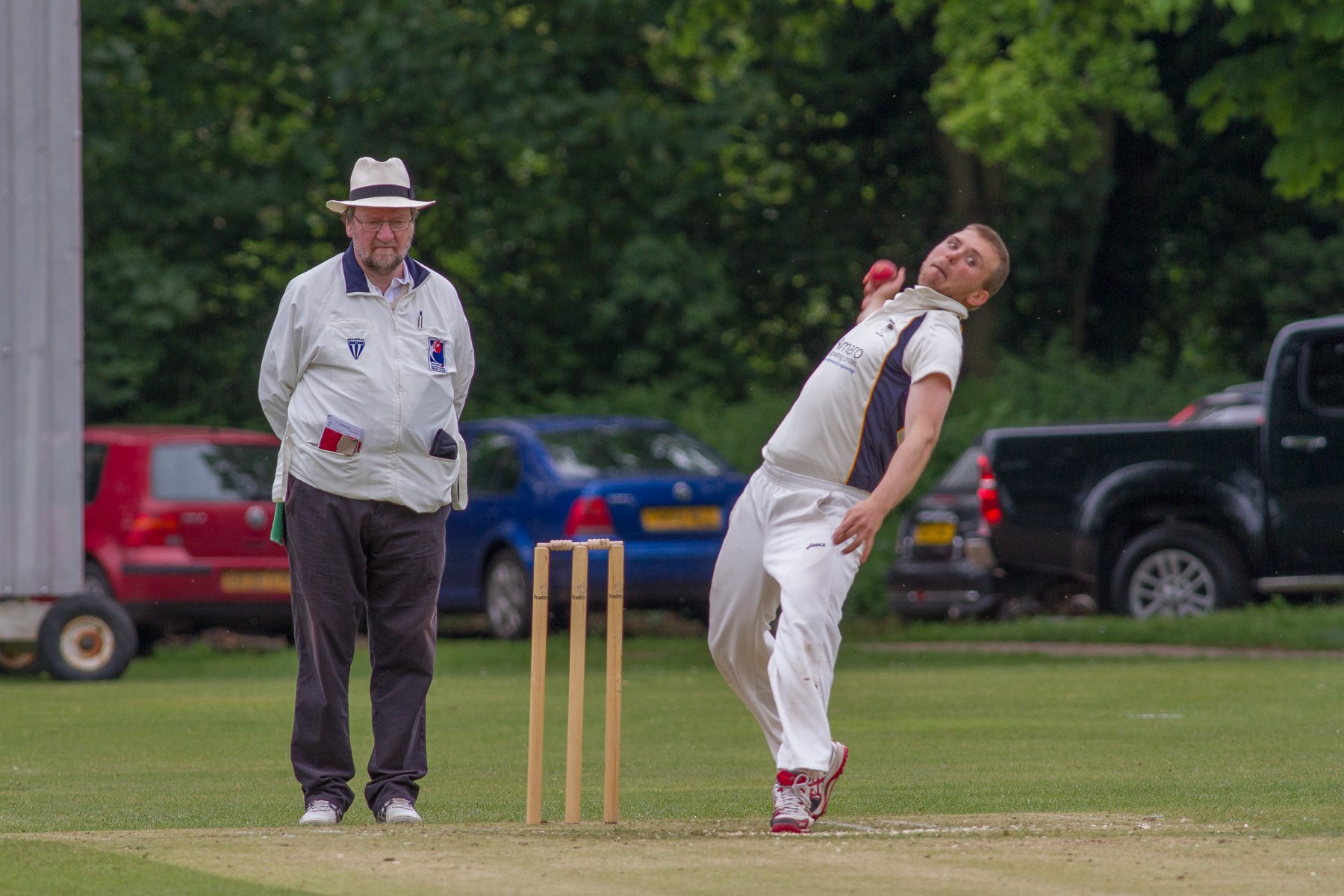 Early unexpected rain meant a late start for the Firsts at the Park against Luton Town and Indians, with the match reduced to 48 overs.

The visitors won the toss and elected to bat on a flat wicket where both teams’ confidence was high following heavy wins in previous fixtures.

Luton looked to play positively using the facilities well at a rate of a run-a-ball for the first ten overs, until spin really came into the game for the Park.

Fisher (2-32) and Gardiner (1-33) came together forming a tight combination, which was backed up by Luke Chapman halting Luton’s impetus leaving the opposition at 123-4 off 30.

Although fighting hard for the remainder of the overs, a match defining partnership of 107 for the fifth wicket took the game away from the Park leaving them with a chase of 225.

If there was ever an innings to forget for the Park, it was this one.

After losing two early wickets, Gardiner and Sergeant looked to rebuild the innings, taking it to 36-2 when Gardiner missed a straight one.

This led to an embarrassing collapse which left the scorebook looking like a phone number.

Losing eight for 11 and being bowled out for 47 leaves little to discuss… a comprehensive victory for the visitors and perhaps an unwanted record for the Park.

If you want to see pictures from the game, visit MIKE JONES’ gallery of pictures