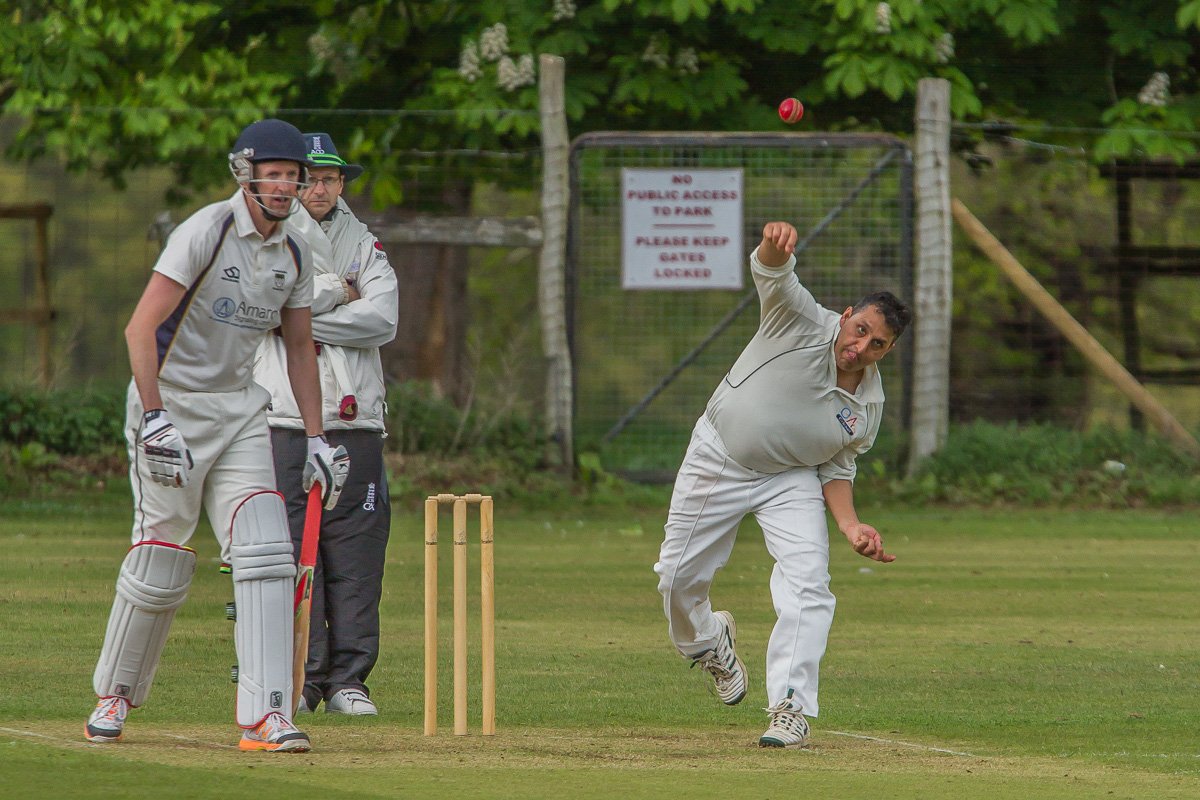 Bundled out: Adam Sergeant top scored for the Park but the bowlers were on top PICTURE: MIKE JONES

The toss proved crucial as Knebworth Park were bowled out for a disappointing 90 on a rain-affected wicket against Old Albanians in their opening game in the Saracens Division One league game.

The damp surface and overcast conditions gave the bowlers the assistance they needed to make batting tricky for the first hour.

After both Park openers fell cheaply, Sam Gardiner 16 and Adam Sergeant 26 were rebuilding the innings but Gardiner was undone, leaving one that jagged back and bowled him, while Sergeant was unlucky to be given out caught behind.

Thereafter the middle order crumbled until debutant Rob Morley, captain of the club’s under-19s, showed a level of shot selection that had defied his predecessors with a promising 15 not out.

The Park fought hard but the wicket had become much easier for batting. Graham Fisher snatched an early wicket, fellow slow bowler Gardiner also snapped up a wicket and then Randall bagged two wickets but the visitors coasted home comfortably thanks mostly to Zahid Ali Khan’s 59 not out.

See Mike Jones’s gallery of images from the Park innings.