First XI: Another weekend to forget for Charlie’s men 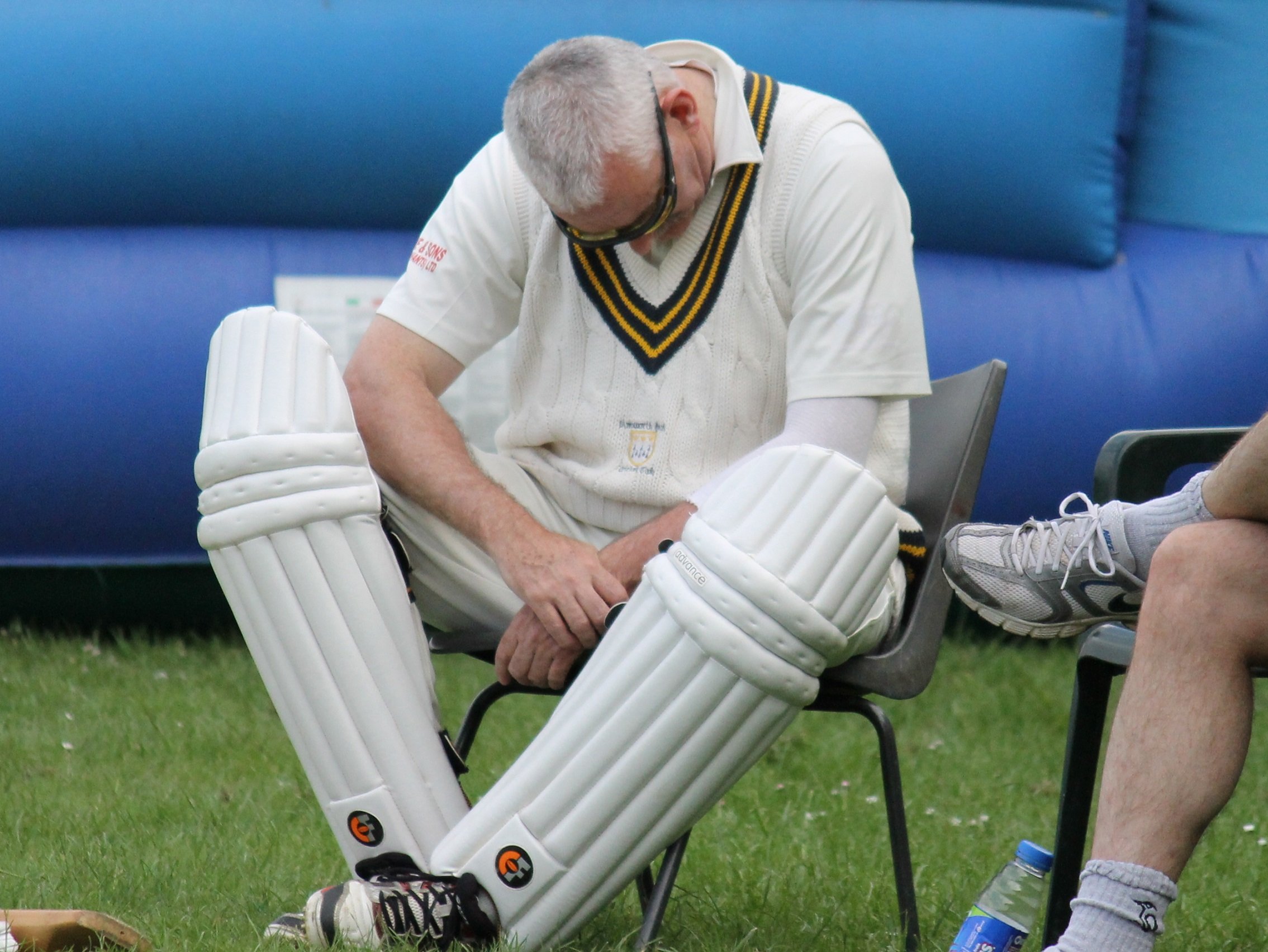 Downer: Graham Fisher bowled tidily before the floodgates opened and the opposition piled up 263

There was little to cheer for the First for the second week in a row as they were thrashed away at Kings Langley.

After winning the toss, captain Charlie Randall sent the home side in on a good wicket that was significantly sloped. Perhaps the only positive for the side was the start they made.
Sayf Khan 2-53 led the attack once again well with an opening spell of pace and seam movement, which was backed up by overseas Sam Gardiner 2-25. Although Graham Fisher 1-35 did not have his best day, his figures were quite miserly given the final total.
It was looking good for the Park, who were well on top, having the opposition 34 for 4 after 20 overs.
The wheels then started to fall off, with ill-disciplined fielding and bowling for the remainder of the innings as Kings Langley went on to make 263 off their 50 overs.
Opening combination Matt Hutchinson (11) and Joe Liversidge (12) started the reply positively until the latter chipped a catch to short mid-on with the score on 25.
This initial wicket was the start of yet another collapse where the Park’s batsman could not halt momentum and build a partnership. They went on to lose another nine wickets for just 32 runs, to be dismissed for 60.
The loss was further soured with Gardiner unable to bat after injuring his shoulder in the field.
Category: Match ReportBy adminMay 31, 2015Leave a comment
Tags: firstsFishergardinerhutchinsonkhankings langleyknebworth parkliversidgerandall