Fifth XI: All-round Robert gives Park something to Crowe about 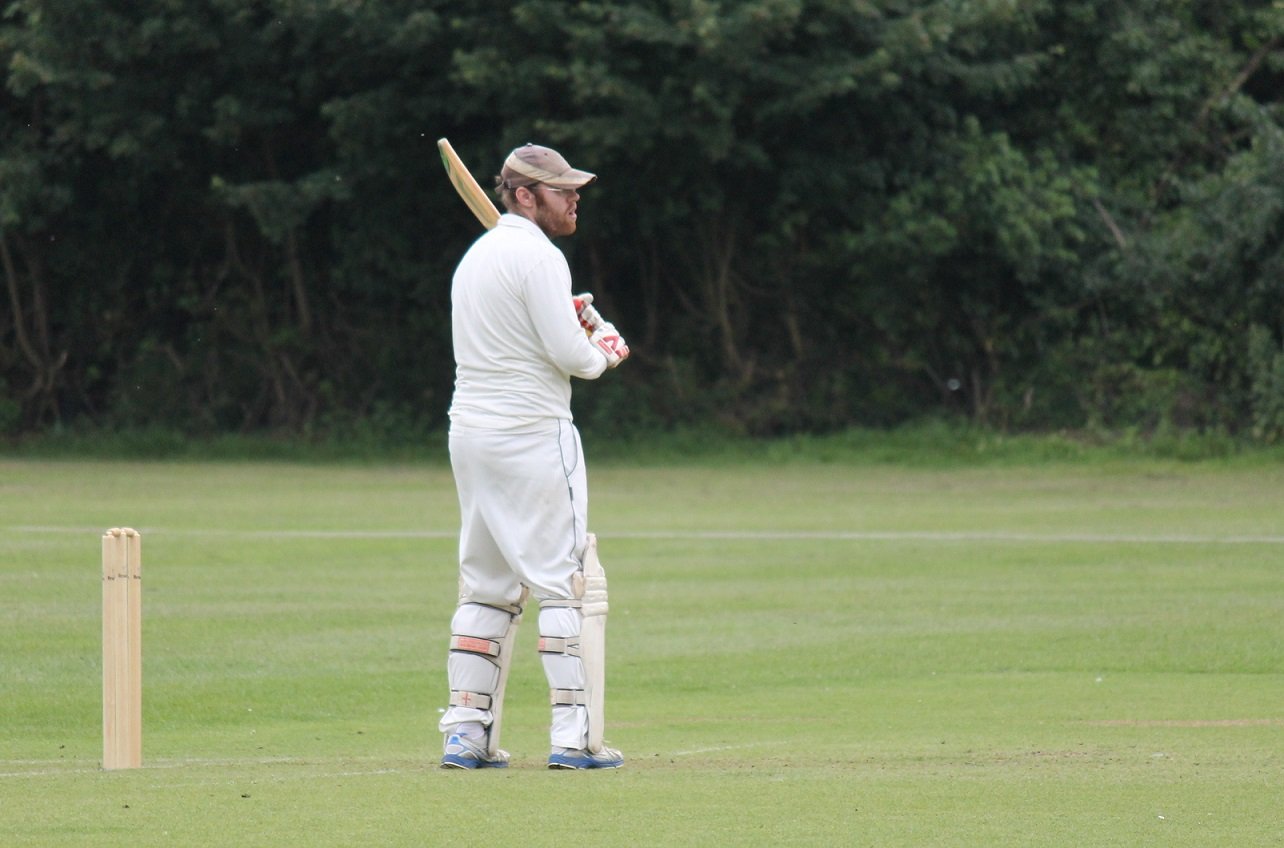 Runs and wickets: Robert Crowe was in fine form with bat and ball

A fine all-round display by Robert Crowe led a  brilliant team performance to clinch victory for the Fifths in their first outing of the season away to Datchworth III.

A sound opening stand from skipper Chris Johnson (15) and Phil Wheeler (25) laid the platform for Joel Curtis (56) and Russell Franklin (33) to build a third-wicket stand.

They both capitalised on any loose bowling, hitting the ball with power to firmly put the Park in the driving seat.

Crowe then took over from Franklin with a whirlwind 46 as the Park rattled up 212 for 9.

Despite having, what looked on paper to be a skeleton bowling attack, the Park were always in charge.

The pace of Crowe (2-12) had the early batting struggling and he was complemented by Ryan Lewis who took two for 36 in his first ever bowl in the league to leave Datchworth struggling at 51 for 4.

Franklin’s bowling maintained the control before Curtis and Martin Malocco, with two apiece, wrapped up victory.

The bowlers were backed up by excellent catches by Jo Barnes, Phil Wheeler and Gareth Taylor, although the champagne moment was one from debutant Steve Hill.

The hosts were dismissed for 146 to give the Park victory by 71 runs – the only league win of the weekend for the club.