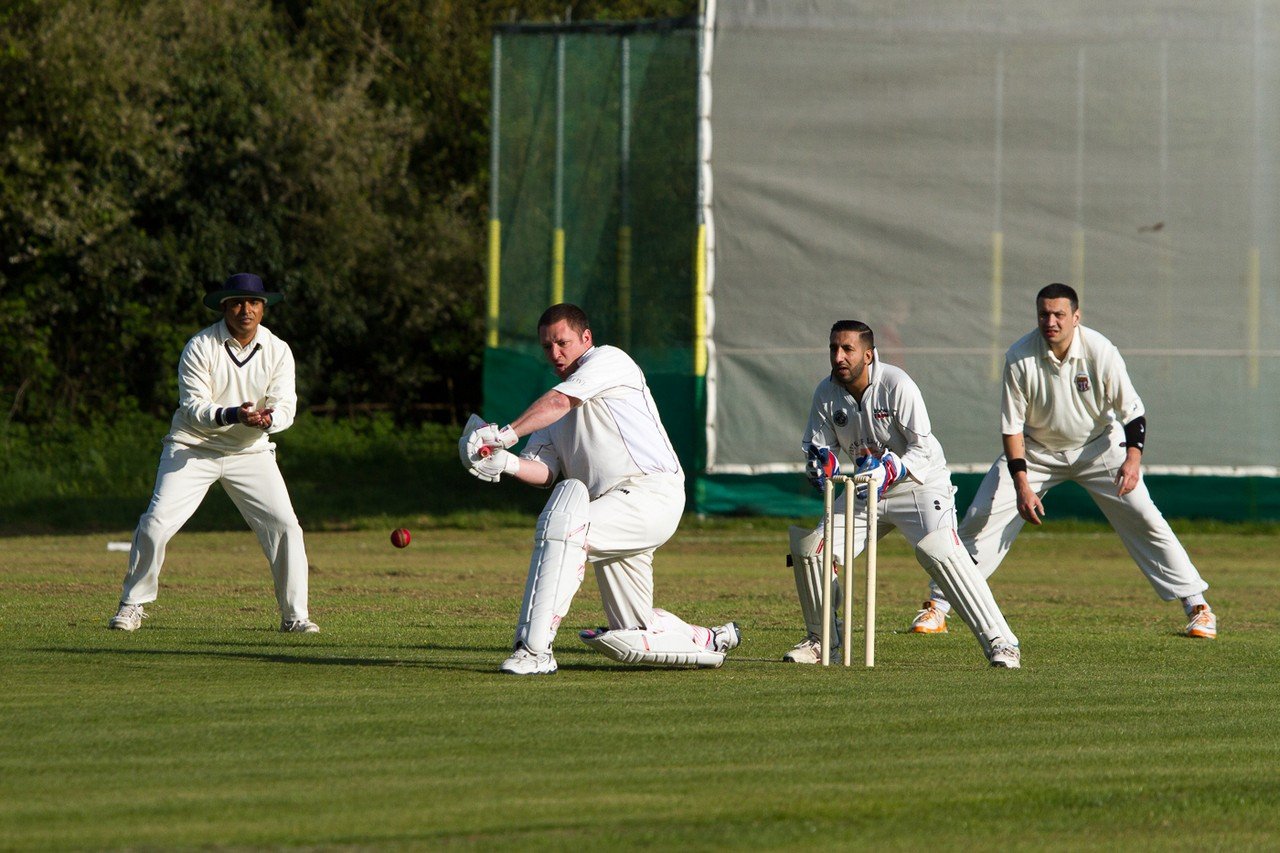 On the attack: Paul Sheffield in action on the field last year

It’s half-term and the club is playing host to three Charley cricket sessions, which bring together teams of under-13s from across Herts, Beds and Bucks to compete in a series of matches. These occasions have been hugely successful with dozens of children and their families coming to the Park. They take a lot of organisation, so thanks to everyone who has been involved so far. However, for his extra special effort on Monday, we would like to nominate Paul Sheffield for this week’s club hero honour. His marathon effort in setting up and running the barbecue throughout the day for the under-ten sides and their families was especially appreciated.

Every week, we thank the member or supporter who has gone that extra mile to help make our wonderful club that little bit more wonderful. We’d like to offer them a holiday in the sun or the latest smartphone for their selflessness but instead they will have to make do with this small public thank-you.