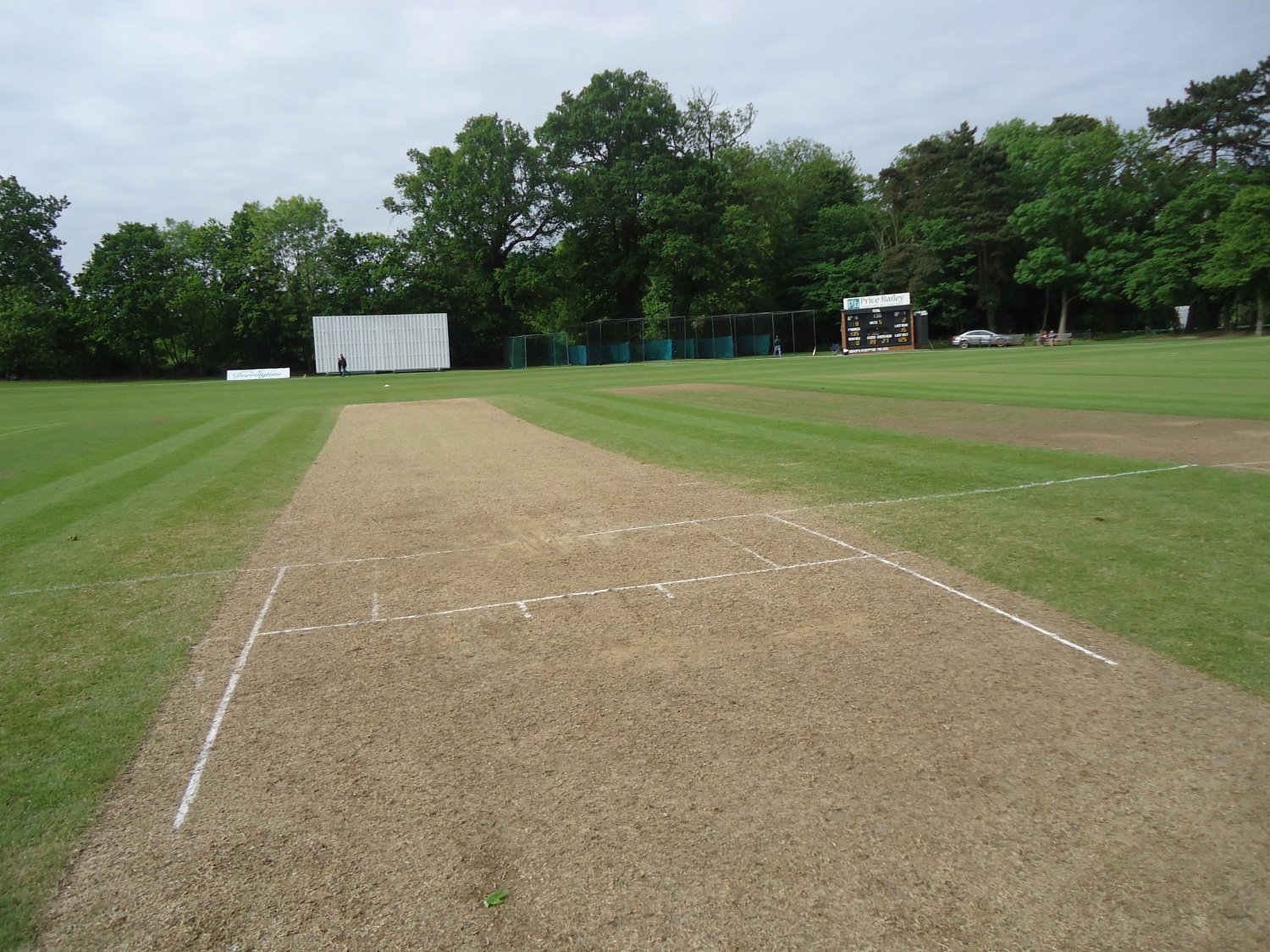 They overhauled the home side’s imposing score of 130-1 with just five balls to spare in a high-class encounter which ended in near darkness at 8.25pm.

It was a great way to start the season for the 2013 champions, who welcomed several new players into the squad for the encounter.

Bishop’s Stortford won the toss and batted first on a lovely evening. An excellent half-century from former KPCC player Alex Portas set up a challenging total from their 20 overs.

It was a good batting wicket but KPCC chased everything, fielded with enthusiasm and did a good job of containing the runs in the last few overs.

Well done to Harry on his debut behind the stumps, Luke on his wicket and the spinners Matt, Louis and Gus for economical spells. Alex produced an excellent opening spell backed up by Archie and Jack with some accurate bowling in difficult circumstances.

Congratulations, too, to Johnny, Reece and Matthew (Share ) on their fielding in their first games.

The Park reply was led by Gus who compiled an excellent half-century, including an enormous six which made the adults jealous of how far he could hit the ball.

Louis Heap supported him well with good running before being well caught.

Luke made an excellent 29 not out and ran very well with Matt to see the side home to victory in the final over.