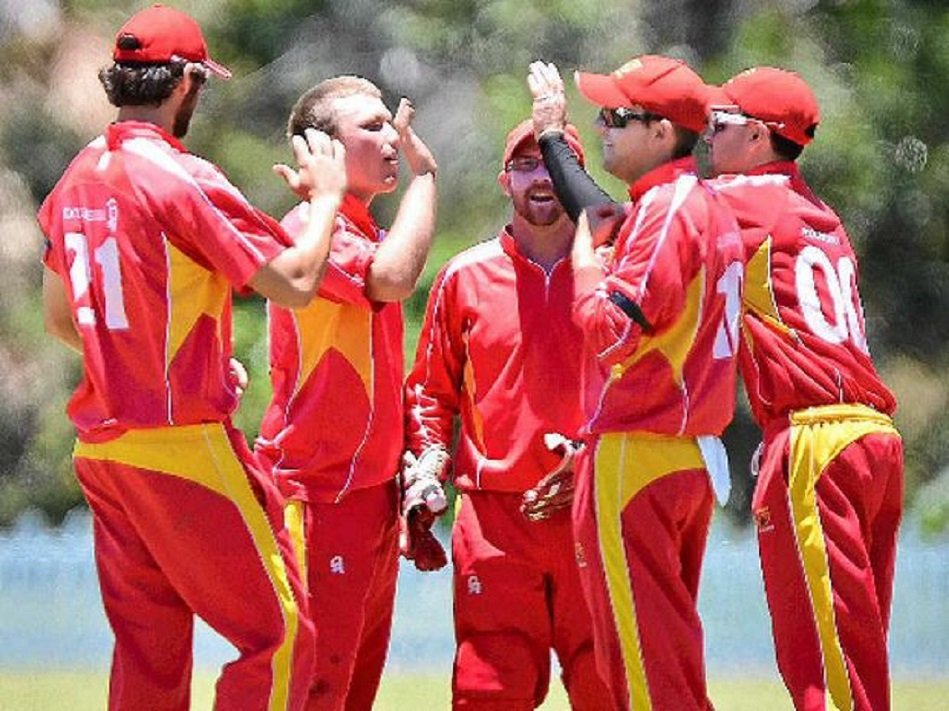 Spin to win: Sam Gardiner has 160-plus wickets in Australia

As the season edges ever closer, KPCC is pleased to announce it has signed an outstanding overseas player. Sam Gardiner, 22, hails from north of Brisbane, in Queensland, Australia. He joins from The Sunshine Coast Scorchers First Grade, where, he has already amassed more than 160 league wickets.

A right arm off-spin bowler and middle-order bat, Gardiner comes with previous experience of playing in England, having spent a season in Yorkshire in 2012, when he averaged 16 with the ball and more than 52 with the bat!

Adam Sergeant, chairman of cricket, said: ‘We are thrilled that Sam is joining us. He brings energy, determination and a very impressive set of stats that we look forward to him building upon during his time with us.’

In addition to playing, Gardiner will undertake a coaching role for both senior and junior sides. He added: ‘I’m thrilled to have signed for KPCC for the 2015 season. I’m eager to make an impression for the club both on and off the field and can’t wait to make the long-awaited journey.’

Sam will be here well ahead of the first league games of the season on May 9. Before then, there are three weeks of friendly fixtures, starting on April 18 when the firsts take on Indian Gymkhana.

Among our new recruits from closer to home are Knebworth resident David Lightning, an experienced keeper who will add good strength in depth to the club, young batsman Tom Liversedge, a student at University of Hertfordshire, and experienced ex-Harpenden player, Mark Winchester.

KPCC is looking for accommodation for Sam, preferably within Knebworth, so he can walk or bike to the club. The club will pay weekly rent and offer free social membership to any family or individuals who can help. Sam will be in the UK from mid-April until early September. If you think you can help, please contact Adam on 07974 704737.