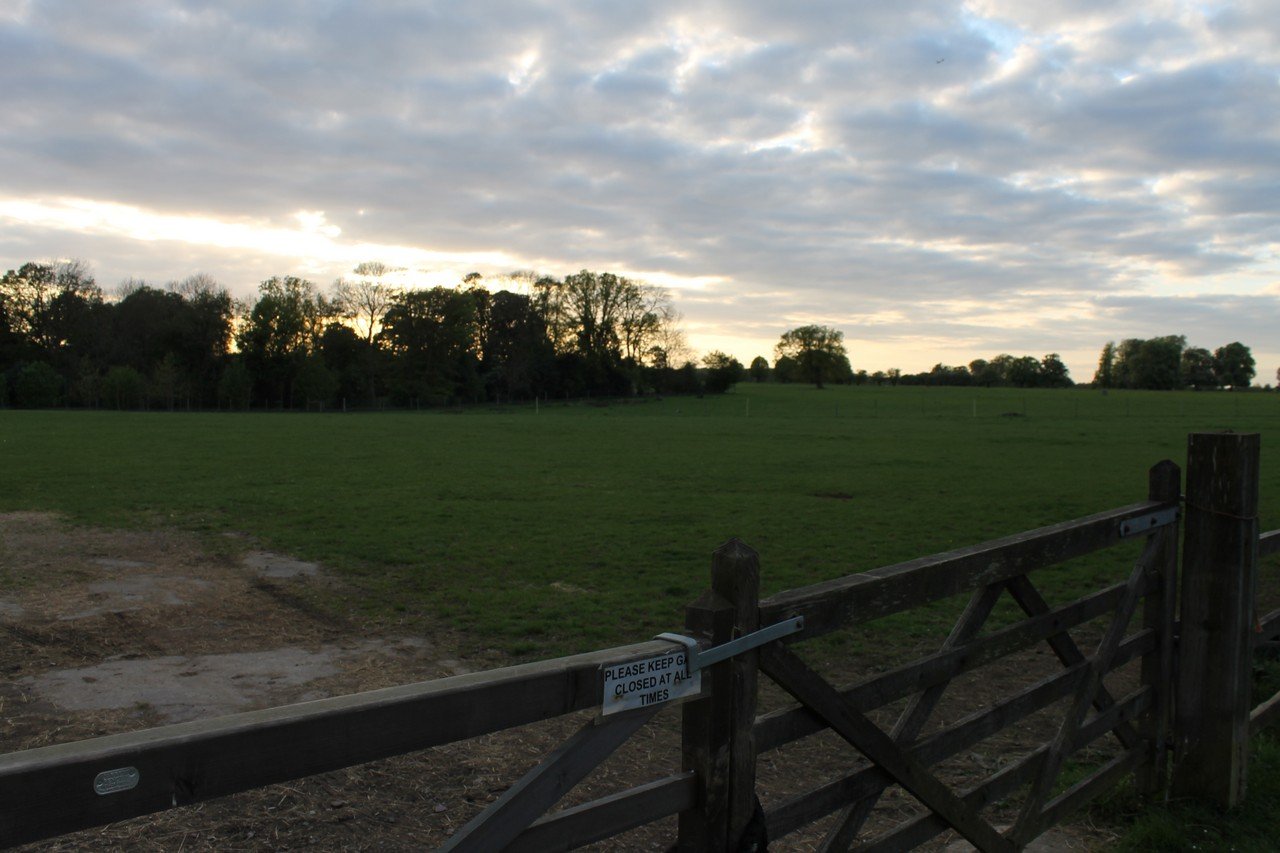 Knebworth Park is on the cusp of an exciting new era after being granted planning permission for its new ground, the annual meeting was told.
The proposals for our new base opposite the Lytton Arms off Park Lane were given the green light by North Herts District Council just before Christmas.
It is the culmination of years of negotiations and discussions with the Knebworth Park estate, which has plans for more commercial uses of the existing ground.
Now, the club must raise something in the order of £800,000 to bring the vision to reality, with 2018 pencilled in very tentatively as the date for the move.
Kim Kerton, who was given a tankard in recognition of his efforts in getting the planners to back the scheme, gave members a run-through of what is now proposed.
The new ground will have two pitches, scaled back from the original three, with a pavilion sitting between them. There will be a car park hidden from view behind the pavilion.
The building will be larger than our current pavilion, with four changing rooms, a large central social area and a smaller bar area to one side.
It will be built using a style of brick to match those which were once manufactured on the estate, finished in dark wood and have a pitched roof after heritage officials rejected the original plan for a lower, flat one.
The plan went through against the opposition of some Old Knebworth residents and the club remains eager to build bridges and prove excellent neighbours.
A long lease for the ground is ready to sign with the estate; the length and terms are designed to ensure the club meets the standards needed to reassure potential backers it might approach for funding, Kim told the meeting.
Chairman Chris Johnson said there was still a lot of work to do to bring the project to reality and a committee would be set up under Kim to steer it through.
Chris said: ‘Last year ended with the excellent news that we have been given permission for the ground. The journey has taken more than 15 years but with the planning permission achieved, it gives us a clear momentum going forward.’

Fielding position: This is the site of the proposed new ground