Which league will you be playing in next year? 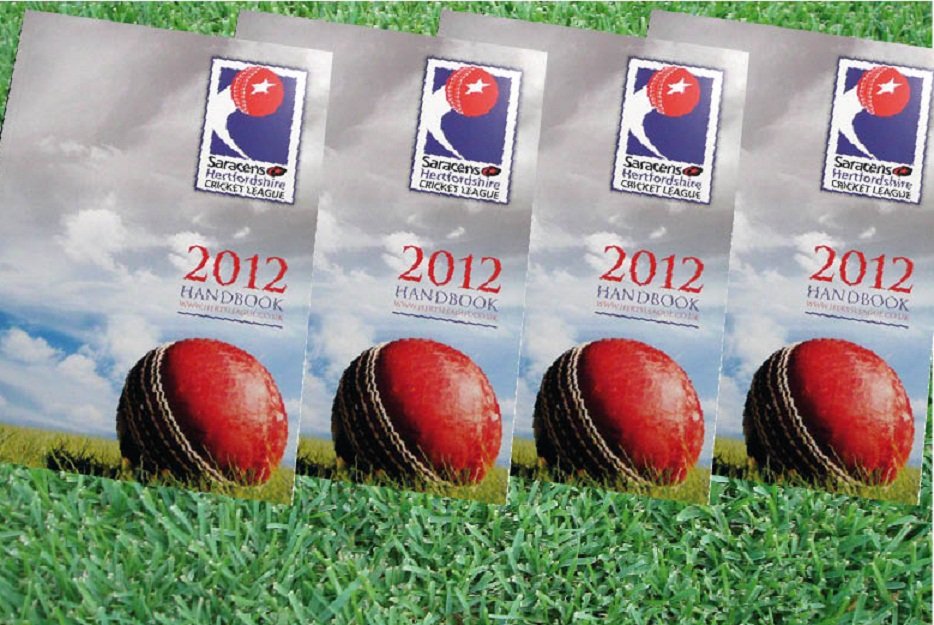 Wondering who you will be playing next year after the big league shake-up? Hoping to avoid that God-awful one-hour slog to the farthest reaches of the league network just to play on some run-down rec in the back end of nowhere in the pouring rain? Or have you got your fingers crossed that you are going to avoid facing that sneakily fast quickie who must be playing three leagues below his ability?

The wait is over as the Hertfordshire Cricket League has now published its full division structure for the 2015 season.

It has cut the size of most divisions in half so teams will play each other home and away. The league programme will begin on May 9.

Knebworth Park firsts will play in the first division following their disappointing end to last season which saw them relegated from the championship; the seconds are in division 3A, the thirds in 6A, it’s 9B for the fourths and division B east for the fifths. Unfortunately, there will be no sixth team this year as we struggled to fulfil our fixtures at this level last year.

The full league structure can be found here