Come and raise a glass to Ted 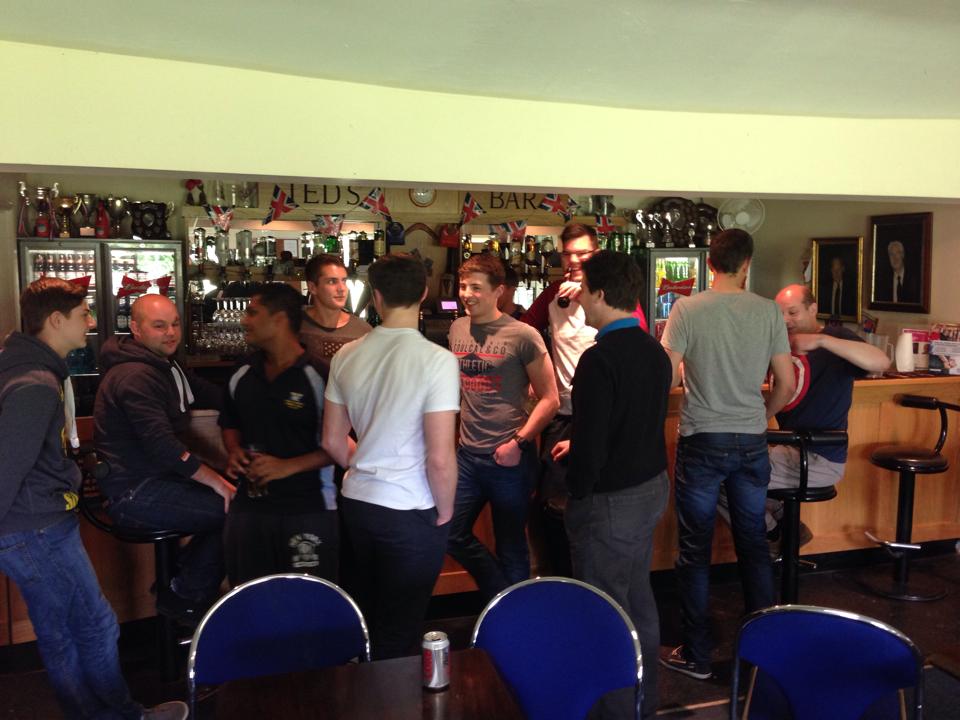 Raise a glass: Come and toast Ted Skeggs in the bar which is named after him

The Ted Skeggs memorial day is always a day enjoyed by young and old – and one for everyone in the club.

An inspirational figure, he played a key role in the club for more than 30 years. Every year, near the anniversary of his death, it’s an opportunity to toast his memory, what he did for the club and the culture he instilled. Jan Skeggs will be providing a plethora of culinary delights and it’s a great chance for everyone, young and old, to raise a glass to him.

Some may be too young to remember Ted but everyone profits from his legacy, so come along any time during the afternoon from 1.30 onwards.

In addition, the junior trophies – awards which were not available at the presentation day – will be handed out at about 3pm.