Chris mixes with the stars at Oscas ceremony 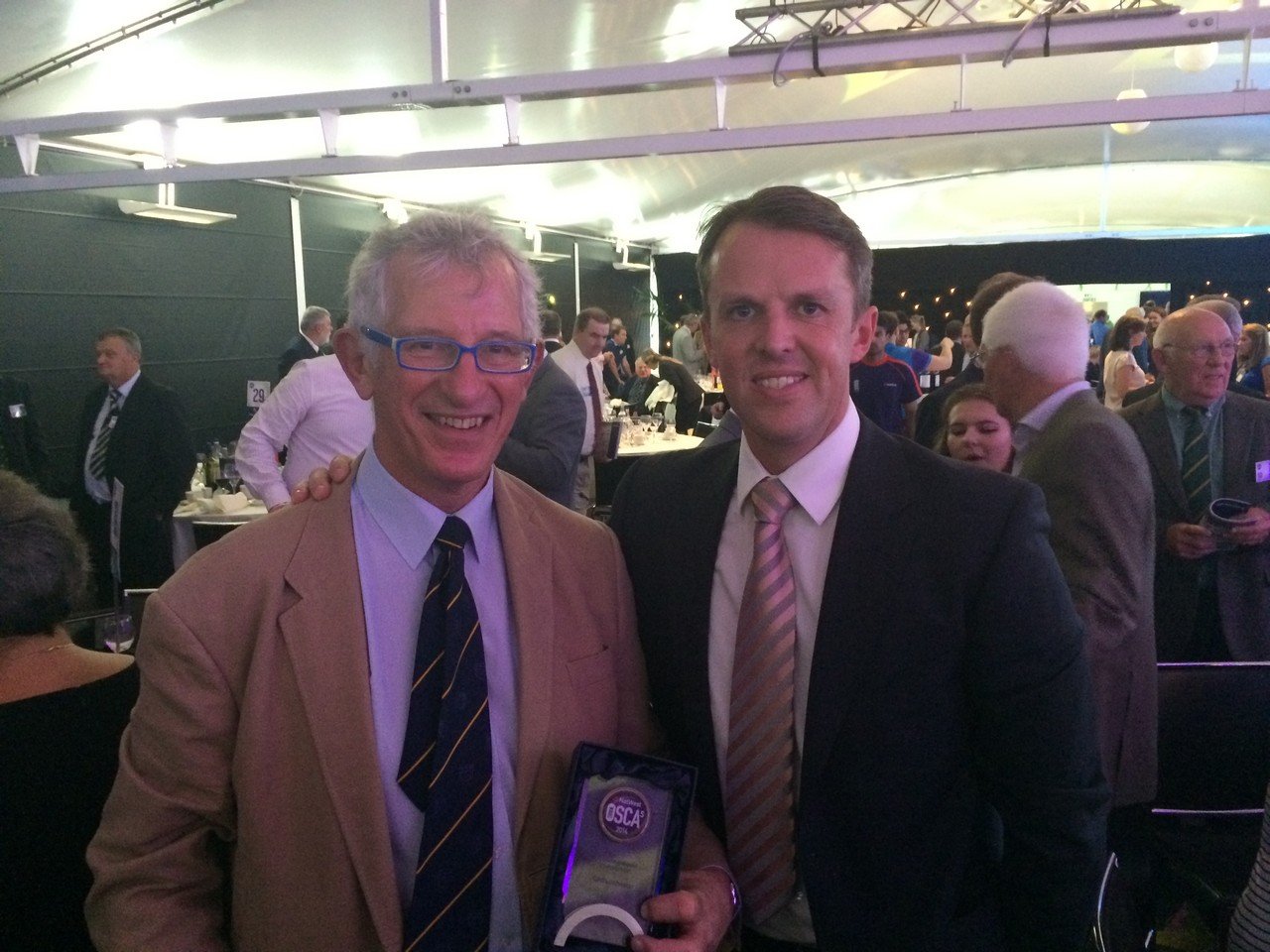 The talk was all about the Kevin Pietersen affair as stars of the cricketing world gathered at Lord’s for the NatWest Oscas.

Every one of the 400 guests had an opinion on who was to blame in the sorry saga of the England cricket team’s dressing room break-up.

Jonathan Agnew was on hand to ask Graeme Swann, Michael Vaughan and Mike Gatting, among others, to offer their words of wisdom.

And rubbing shoulders with them was Knebworth Park’s chairman Chris Johnson and social secretary Nick English.

Chris was there to hear whether he would be presented with the NatWest Osca for lifetime achievement for his 50 years of dedication to cricket in Hertfordshire.

As Hertfordshire’s award winner, he was up against Maurice Vaughan, from Derbyshire, Ivor Chaplin, of Brentham, Middlesex, and Gerald Evans, from Wales, for the honour, which recognises their service to grassroots cricket.

In the end, the award went to Maurice, who made Chris look like a fresh-faced junior by notching up 80 years at his club.

A none-too-disappointed Chris said: ‘Sue Stephens and David Baird that triggered it off, putting forward the nomination unbeknown to me. On the day, I was amazed to find I was in the final four.

‘While there’s no way I could beat 80 years, it brought the club welcome national exposure.

‘I haven’t done it on my own; the many success stories at KPCC would not have been achieved without all the great people around the club.’

For video coverage of the event click these links:

Osca star: Chris poses with his award at Lord’s

Winning team: Chris Johnson sneaks in the back of this group photo

Celebration: Chris Johnson at his table as the 400 guests saluted his 50 years of dedication to cricket