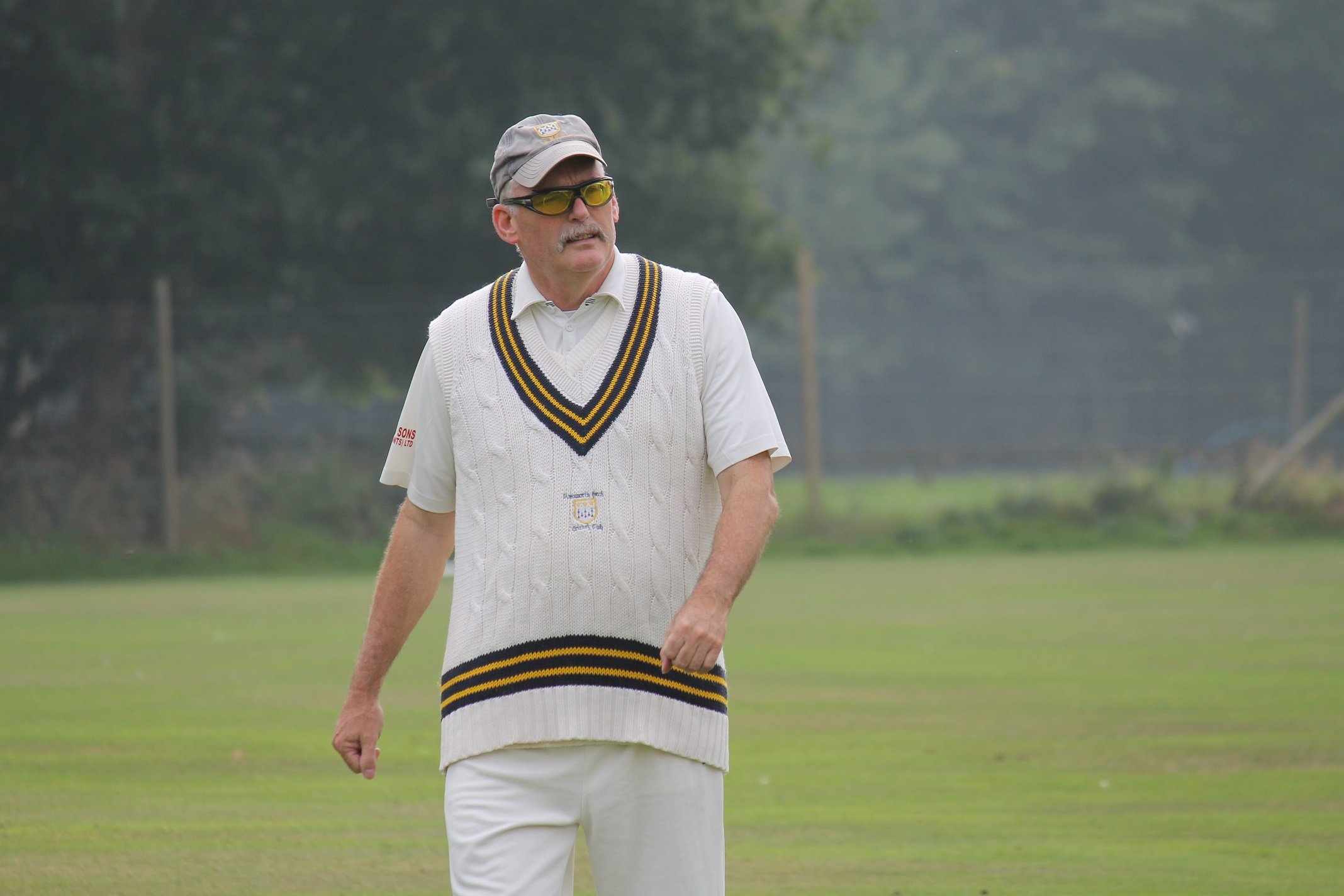 Graham Fisher notched the stand-out figures in the Thirds this season, even though he only played two-thirds of the games.

The veteran off-spinner claimed 35 wickets, including three five-wicket hauls, before he stood down as skipper after a chastening defeat against Welwyn Garden City III.

He spent the rest of the season twirling away in the Seconds where he claimed another ten wickets to make him the leading league wicket-taker in the club.

His departure as skipper was not enough to halt the Thirds’ disappointing season, finishing bottom of Division Five and sliding down several tiers in the restructured league.

The poor season, particularly a lack of consistency in the batting, is reflected in the averages, where Robert Morley, with 273 runs, topped the run-scoring chart but Ian Woods was the only senior batsman who could average more than 20.