Sunday XI: Cowell sticks it to his club mates 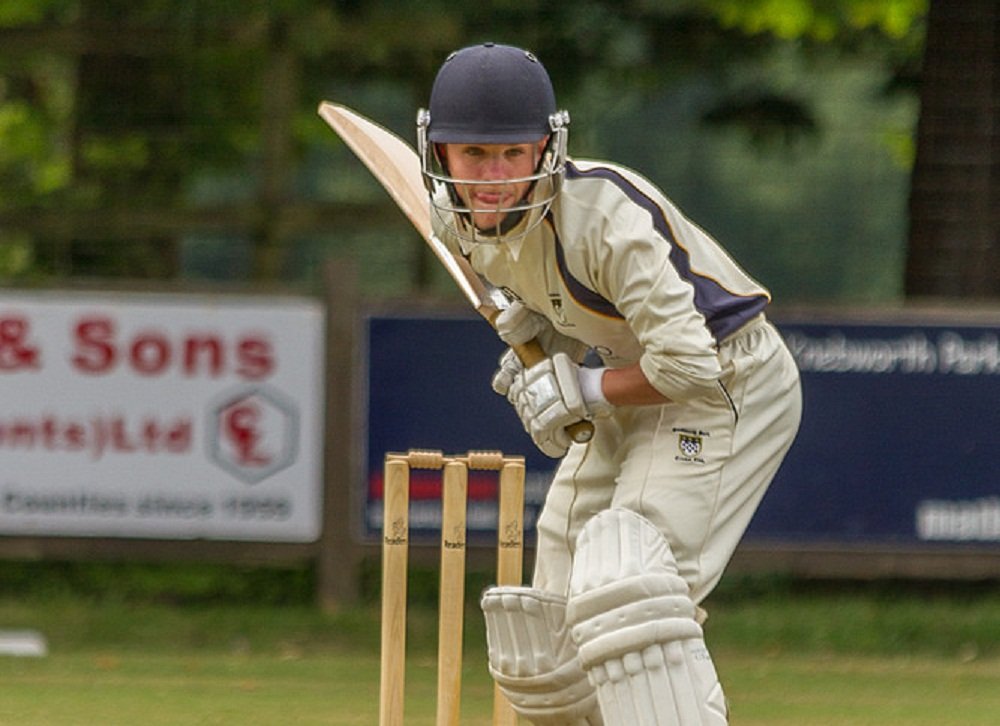 First team ‘keeper Ben Cowell turned the tables on his team-mates scoring a half-century to help Aston to victory over the Park on Sunday.

His brother, Dan, also chipped in with a handy 40-odd as the visitors racked up 207 in their innings.

In reply, the Park were bowled out for 150 in an effort politely described as ‘laid back’ or ‘lethargic’ after a heavy presentation evening the night before.

First XI batsman of the year Richard Leather proved the least hungover as he cracked 60, while Parth Patel hit 26 in his farewell game this season.

Chairman Chris Johnson said: ‘It was a superb day which enhanced the excellent rapport we have with Aston whose ground we use for the fifth team matches.’