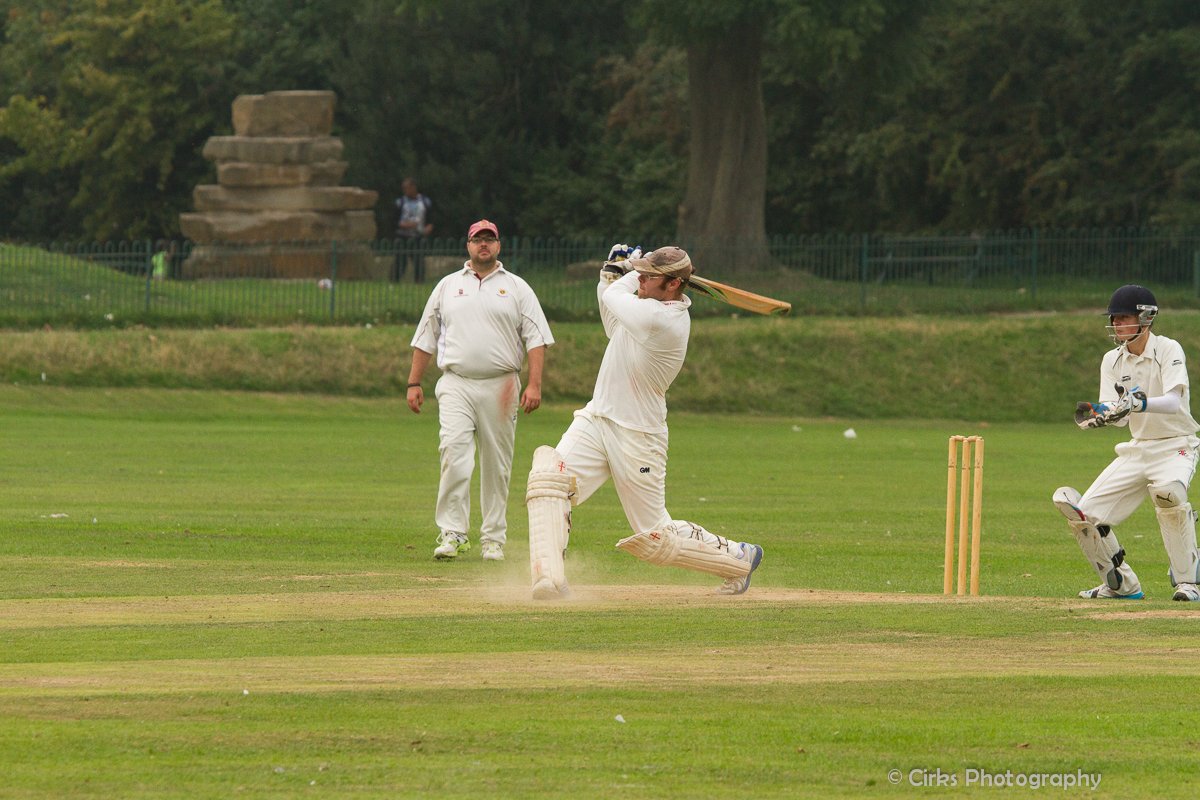 The Fourths finished their season in fine style with a seven-wicket win over Cockfosters III to ensure they were safe from relegation. Having bowled out the home side for just 105, they chased down the total thanks to a half-century stand from Dave Barwick and Bobby Crowe in what will probably be his last league season for the Park. Crowe finished the game in style, cracking a succession of boundaries to wrap up the victory. JONATHAN CIRKEL captured the best of the innings, including Bobby’s winning blows.