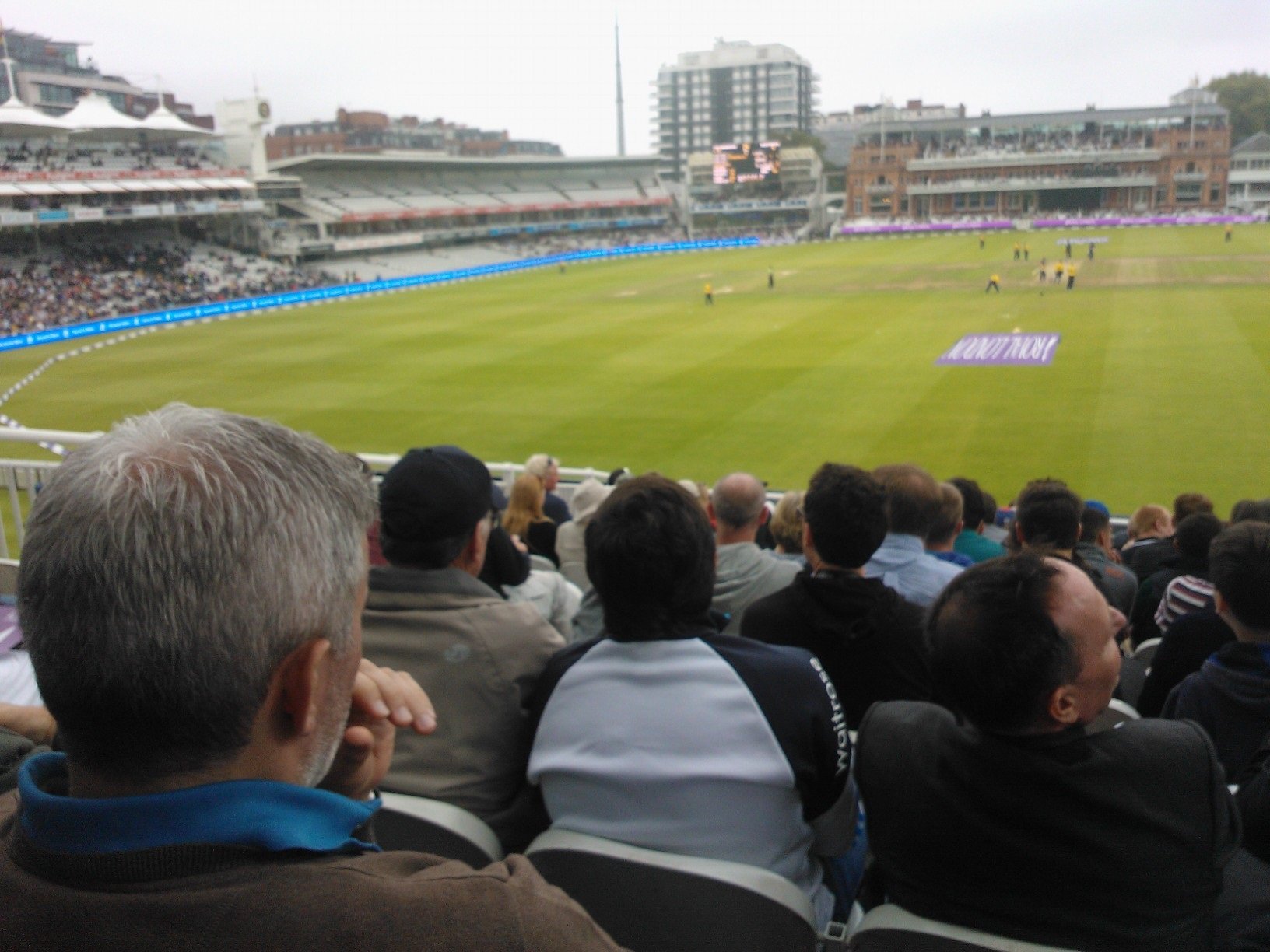 There was no action at the Park so what better than to head to Lord’s to see how the professionals do it… and drink some beer at the same time. Chariman Chris Johnson organised a party from KPCC to see Durham triumph in a low-scoring but tense Royal London Cup final against Warwickshire at the headquarters of cricket on Saturday. According to those who went, it was a terrific day out and one well worth repeating.