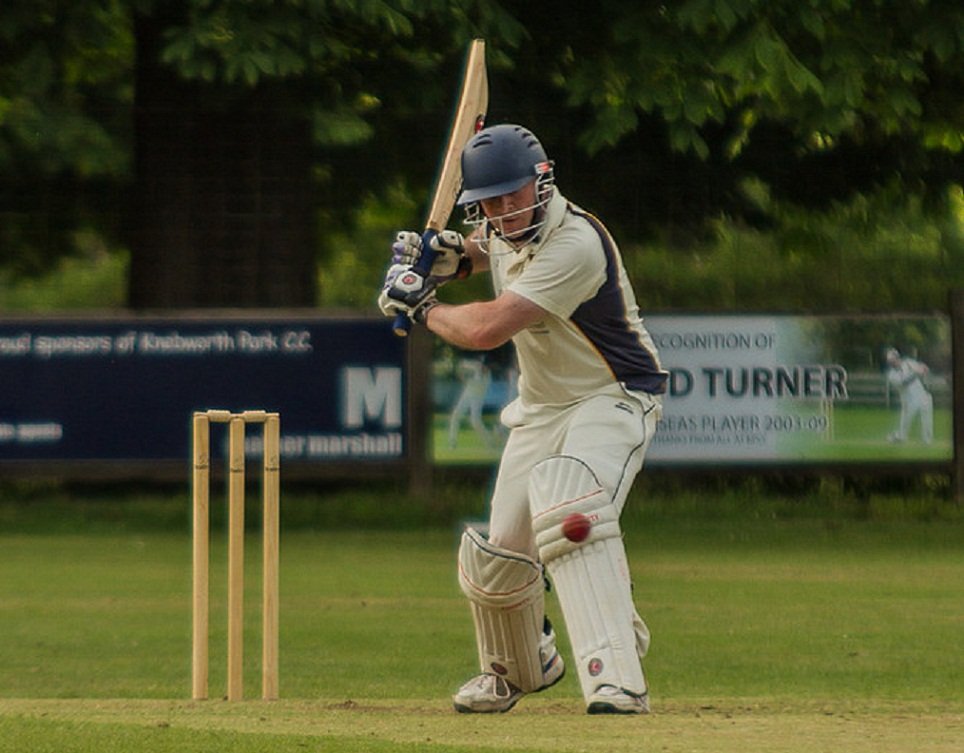 A brilliant innings of 97 by Adrian Holmes held together the Seconds’ batting as they had the best of the draw in their Division Three game away to Totteridge Millhillians.

He was the last man out bowled trying to reach his century.

But the bowlers then struggled to make sufficiently quick progress in making inroads into the home team’s batting. However, at 127 for 7, hopes were high but the eighth wicket pair then denied the Park a victory, adding 70 runs in an unbroken partnership.