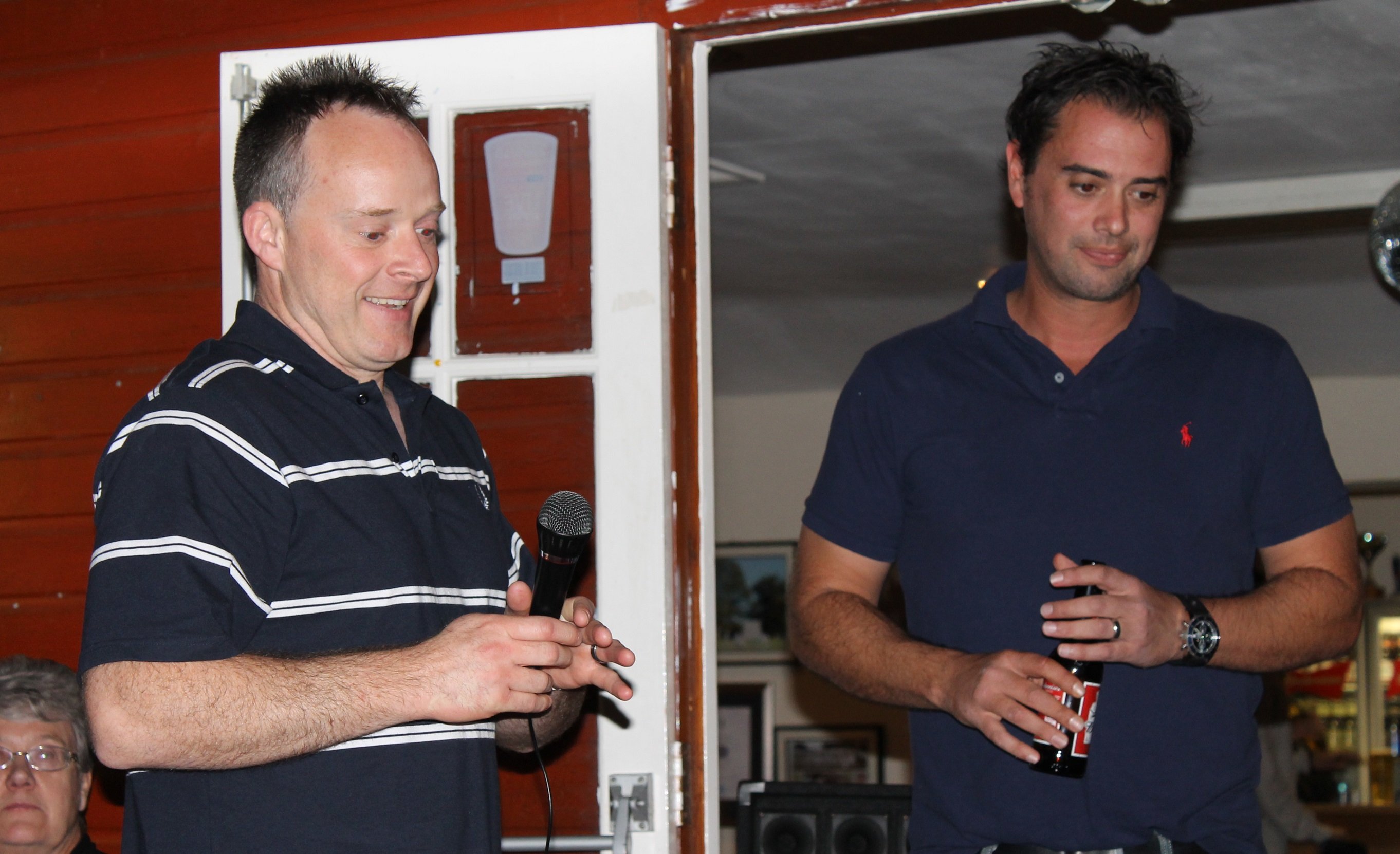 Guy Warman produced the all-round performance of the year, topping the bowling charts for the Seconds as well as finishing second in the batting.

He snagged an impressive 42 wickets, bowling the most overs of any seamer in the club as well as bashing four 50s in racking up 420 runs for the season.

However, probably the most consistent batsman in the club this season was Adrian Holmes who scored 545 runs, just shy of Richard Leather’s first team total but at a slightly better average.

He hit one century and four fifties in his season, earning him the Seconds player of he year award.

Hats off, too, to Michael Rayner, who with 14 catches and four stumpings was the most successful keeper this season across the league sides.