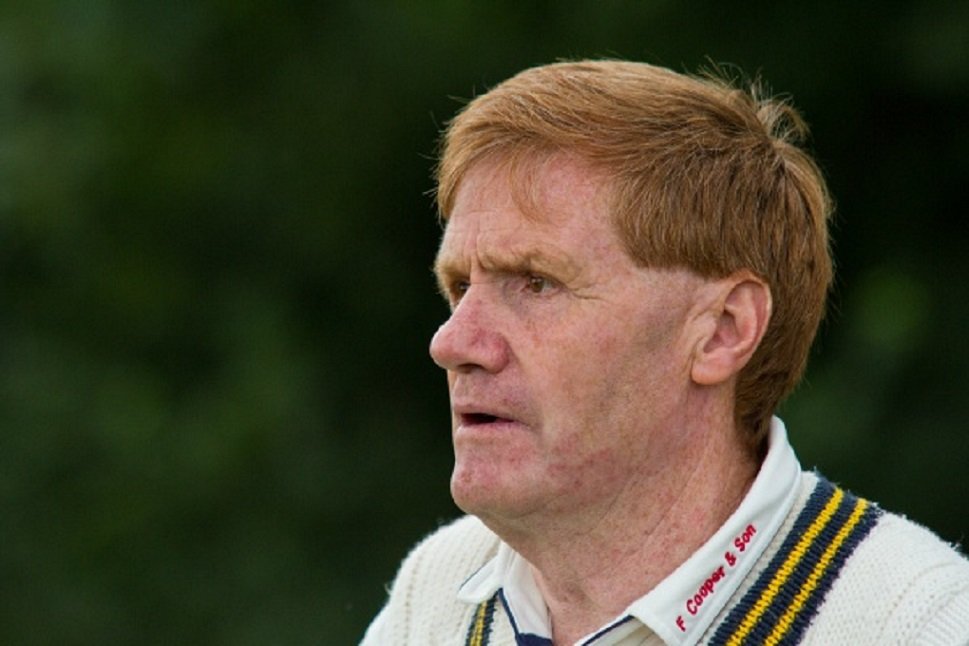 This threw up something of a conundrum for stand-in skipper Dave Barwick after he won the toss, and after some deliberation he chose to invite Cockfosters III to bat first in bowler-friendly conditions.

Things began well for the Park as Mark ‘Sweet Pea’ Taylor and Sandy Reynolds both took early wickets while finding excellent lengths to the aggressive Cockfosters opening bat. The bowlers were backed up by an excellent fielding display, with a particular mention to under-16 Jo Coulson who set the standard for everyone else to follow.

With three wickets on the board, Knebworth had to settle down and work hard for the next breakthrough as the Cockfosters fourth-wicket pair began to get into their stride and took the score to 84 for 3.

It took a great bit of work from Nick English to make it, with his sharp fielding and throw from mid-off being grabbed by Richard Jones to run out the danger man.

This moment, along with some sharp catching from English, Harvey Turner and Jonathan Cirkel brought along a clatter of wickets.

Five of the wickets were taken by the evergreen Sandy Reynolds who bowled an excellent spell of 18 overs unchanged to finish with brilliant figures of five for 23. Reynolds showed discipline with his line and length to trouble every batsman in the opposition team.

The four other wickets were taken by Taylor, who bowled an excellent second spell to blow away the tail and finish with 4 for 38 from 11.2 overs.

This all led to Cockfosters being skittled for 105 in 36.2 overs and, while this looked an easy target from the allotted 63 overs, Knebworth knew that they could take nothing for granted.

This proved very true as both Richard Jones and English fell in quick succession to have Park on 7 for 2 and, when Cirkel was then caught at slip with the score on 17, Knebworth were wobbling.

That however was the last scare that they would have all afternoon as Dave Barwick and Bobby Crowe batted calmly and sensibly to knock off the 90 runs required for victory. Both men got their heads down and, while it wasn’t spectacular, it was exactly what was needed to get the game won.

Barwick capped a solid season by finshing unbeaten on 42 and Crowe, who ended proceedings with a flurry of fours before delivering the coup de grace with a slogged six into the bushes, made a watchful 46 not out.

It was a great way for Crowe to sign off from Knebworth Park ahead of his forthcoming move to the South Coast. A bit of a shame he is going really as he is finally starting to look like he might be able to hold a bat! Knebworth’s loss could well be Worthing’s gain…

All in all, it was a decent season for the Fourths who finished higher than last season. Skipper Mark Folwell, who has once more done a grand job in sometimes difficult circumstances, will have his fingers crossed for a more settled side next year to make an assault on the promotion places.