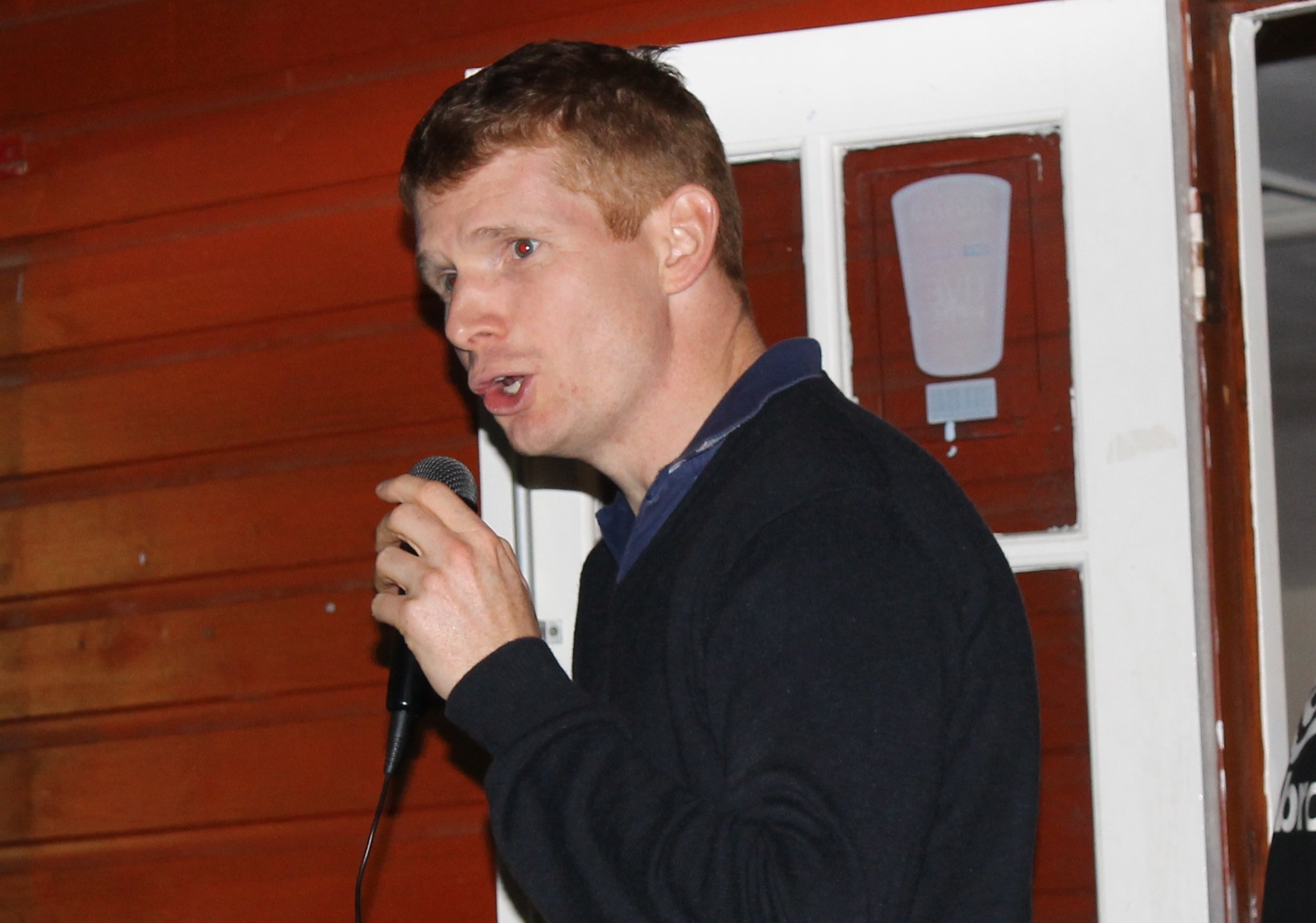 Player of the year in the Fourths came down to a battle between batsmen Nick English and Dave Barwick with the latter’s final day 42* enough to clinch the honours.

Both players enjoyed successful seasons scoring more than 300 runs at health averages, with English adding a few more to his tally on the odd foray into the Thirds.

Topping the bowling figures was spinner Harvey Turner with an impressive haul of 19 wickets.

Left-armers Sandy Reynolds and Robert Crowe, who also found late-season form with the bat, returned decent figures, which look all the better when combined with their efforts for other teams.