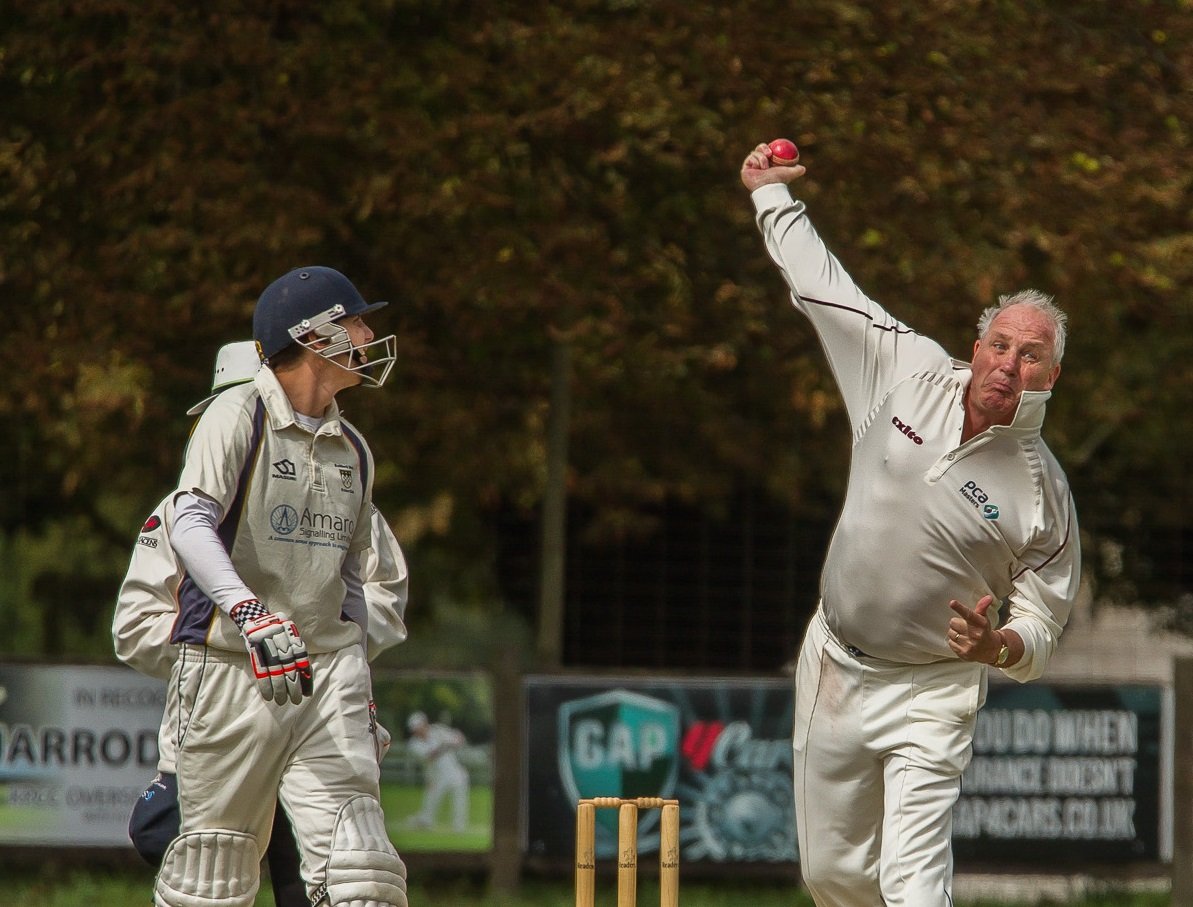 Knebworth Park suffered a heart-breaking defeat against Totteridge Millhillians and failed to gain the 11 points or victory they required to survive in the Saracens Herts League Championship division and are relegated to Division One.

They paid the penalty for allowing strong winning positions to slip through their grasp in the last month of the season, losing their last three games.

The Park have fielded a young first team this season under the leadership Charlie Randall with all but one of the team under 30 and nine being home-grown products – and perhaps, in the end, it was that lack of experience that they missed. However, there was a strong team spirit where relegation was a harsh end result.

However, the team will have learnt much and be much stronger for the season where they knew they had the talent to have been outside the relegation places.

They entered the final day of the season, knowing that they needed to win or score a high total and take several wickets to ensure survival. Yet, in such a tight division with little separating third and ninth place, a win could have sent them leaping up the table.

With Langleybury surprisingly thrashing Hertford, victory was crucial but, in the end, they were well beaten by Totteridge Millhillians, whose victory pushed them up to fourth place.

Batting first after losing the toss, too many batsmen lost their wickets when well set, failing to step on to build the big innings that was needed. Phil Simpson locked together the early phases of the innings with the top score of 39 and thereafter Josh Roseberry (22), Alex Richmond (21) and Luke Chapman (20) all chipped in with valuable knocks that took them up to 194 all out.

The visitors bowling line-up included former Knebworth Park player Ramesh Subasinghe who took 1 for 31 and former England off-spinner John Emburey whose bowling did much to stifle the Park’s innings with 2 for 22.

James Leather and Chapman picked up early wickets and the Park applied good pressure to have the visitors two down for 56. But then a masterly innings from Steve Selwood, the former Derbyshire player, steered them home with support from Shaun O’Brien (52 not out), who has played for both Essex and Gloucestershire Seconds, to end on 197 for 2 with nine overs to spare.

Knebworth did not help their cause by conceding a total of 46 extras.

View MIKE JONES’ pictures from the day are here