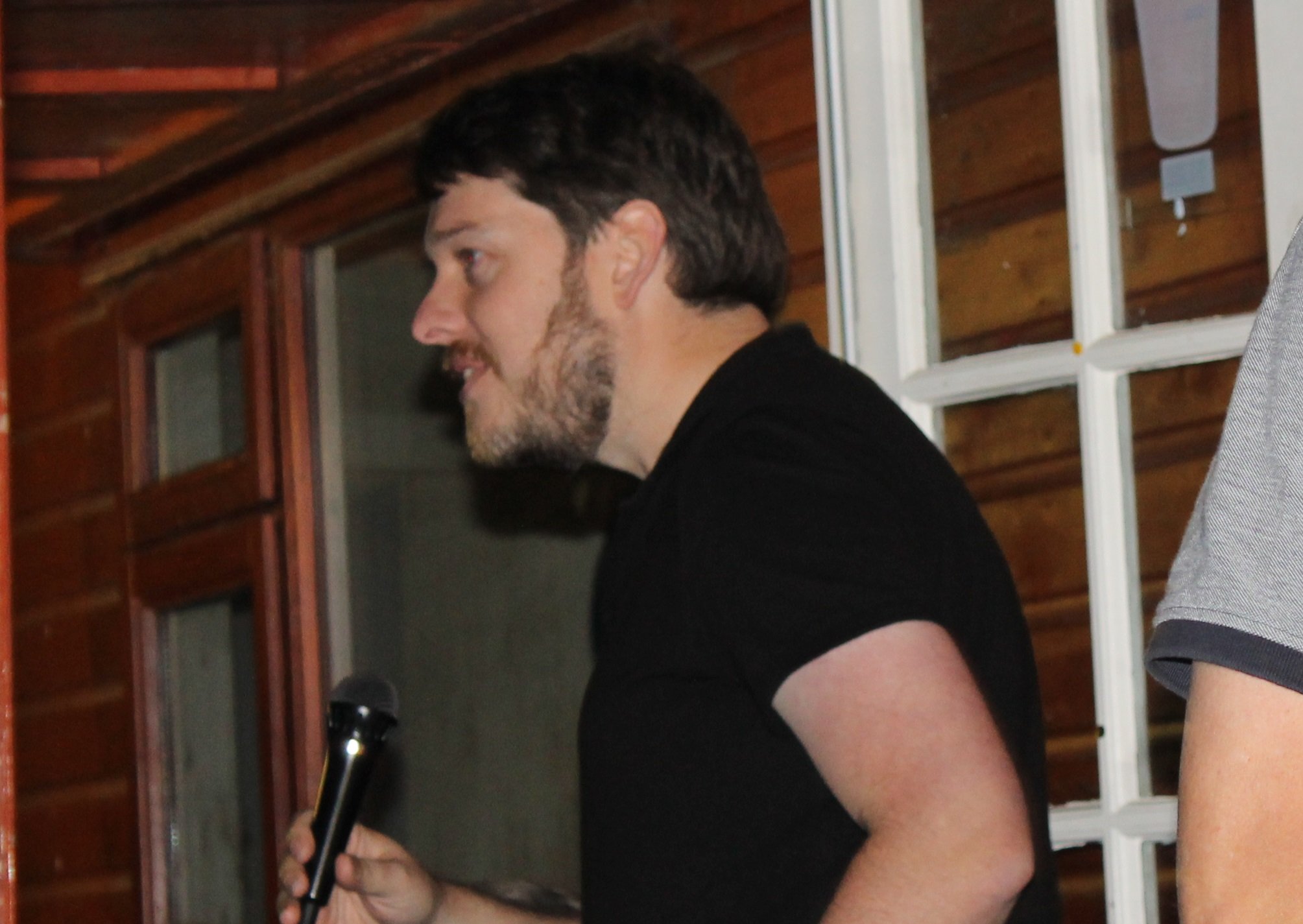 Skipper Dave Mantle led the way in the Fifths, topping the bowling and batting lists as well as taking most catches.

In what is always a difficult side to captain owing to the ever-changing personnel, he kept up his personal standards with 194 runs and 20 wickets.

Stand out personal performance of the year, in his only innings of the season, was a 110 not out by Dave Sands, although he does not get an average as he was undefeated. However, teenager Jo Barnes had plenty to celebrate with his first senior hat trick.

Ben Smith, who claimed nine wickets but, by common assent, deserved a lot more, was named player of the year.