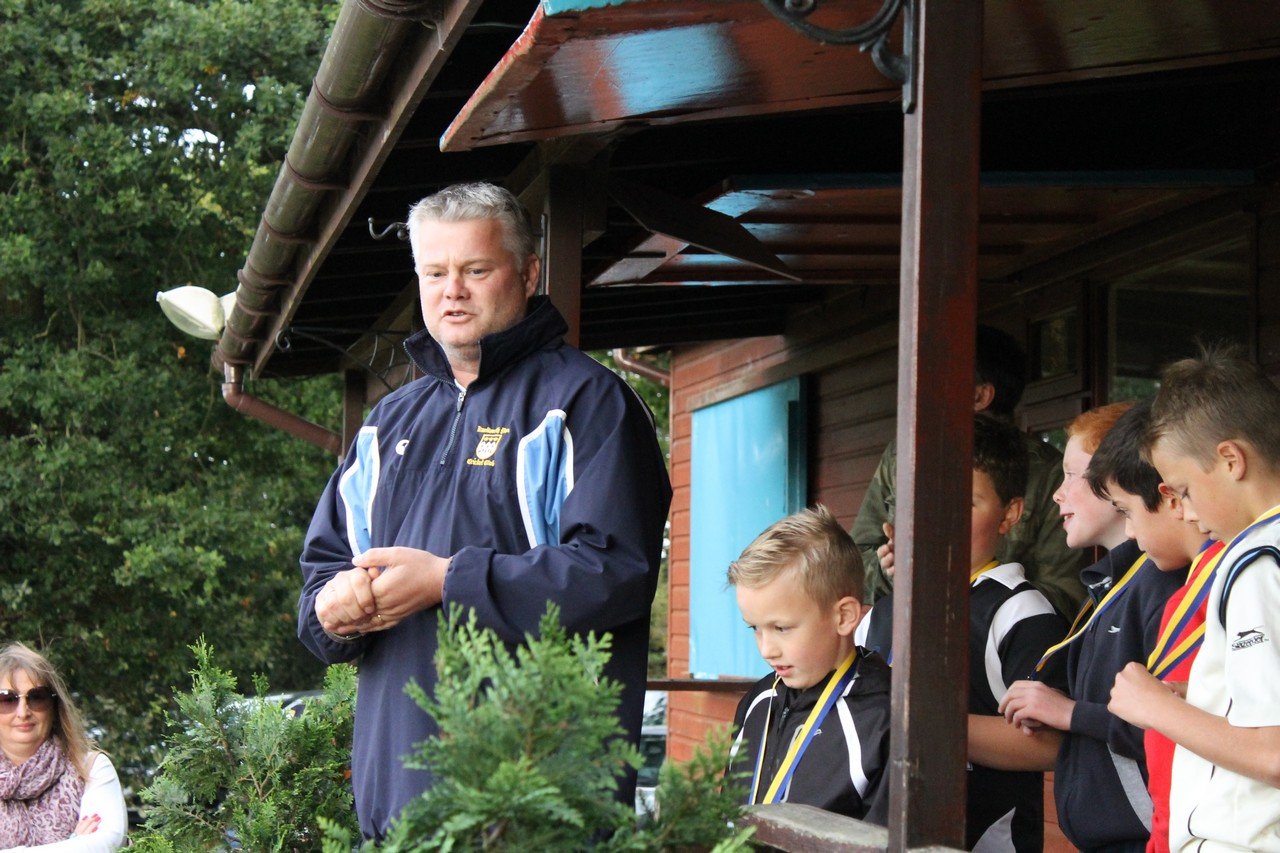 It was late, it was chilly but there was plenty to warm the cockles as the awards for the junior section were handed out on Sunday.

Junior chairman Russell Haggar said it felt like it had been a year of transition for the youngsters but there were still some notable successes, with both the under-17s and the girls under-15s being crowned county champions.

Coaches from each age level them handed out the awards as follows:

Turning to next year, Russell said the same coaches will carry on with their age groups. However, there are plans to begin the indoor coaching sooner this year, probably after half-term.

Next summer, there will be development coaching sessions for the youngsters on Saturday afternoons. Watch this space for more details.

Click below for a small gallery of pictures from the presentation.