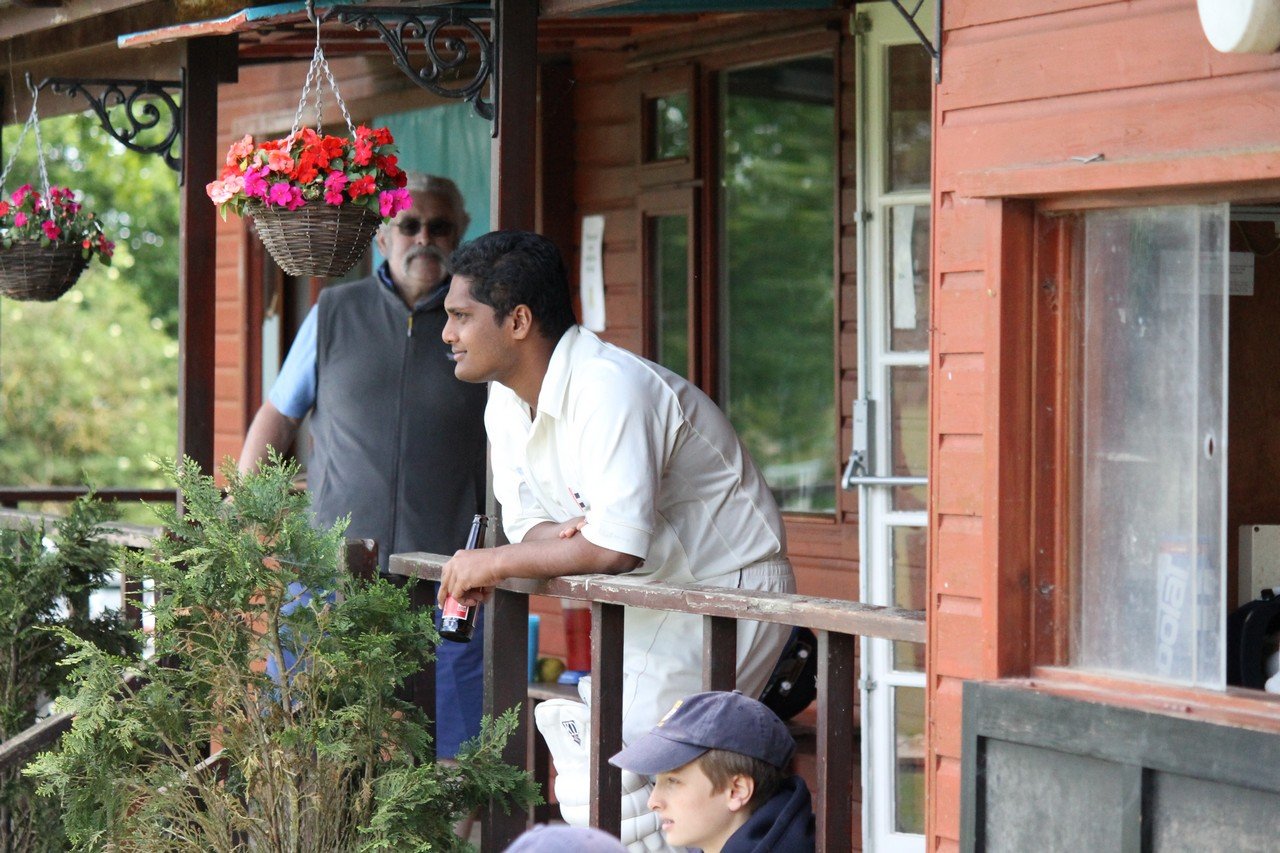 Batsman of the season Richard Leather dominates the First XI averages although brother James has to give sway to overseas all-rounder Parth Patel for the bowling honours.

Richard notched up 589 runs at an average of nearly 37 as he became the first ‘home-grown’ Park player to hit two centuries in a season in the Park’s most senior team.

Even more surprisingly, his tons both came against run away league champs, Hertford.

Brother James, who contributed a handy 215 runs with the bat, had a great season, culminating in a seven-wicket burst to secure victory against Hertford in one of the games of the year.

But left-arm twirler Patel ended up the leading wicket-taker, notching 35 victims at a more-than-respectable average of just over 15 in a consistent season where he rarely failed to take a wicket.