Second XI: Warman powers his side to victory 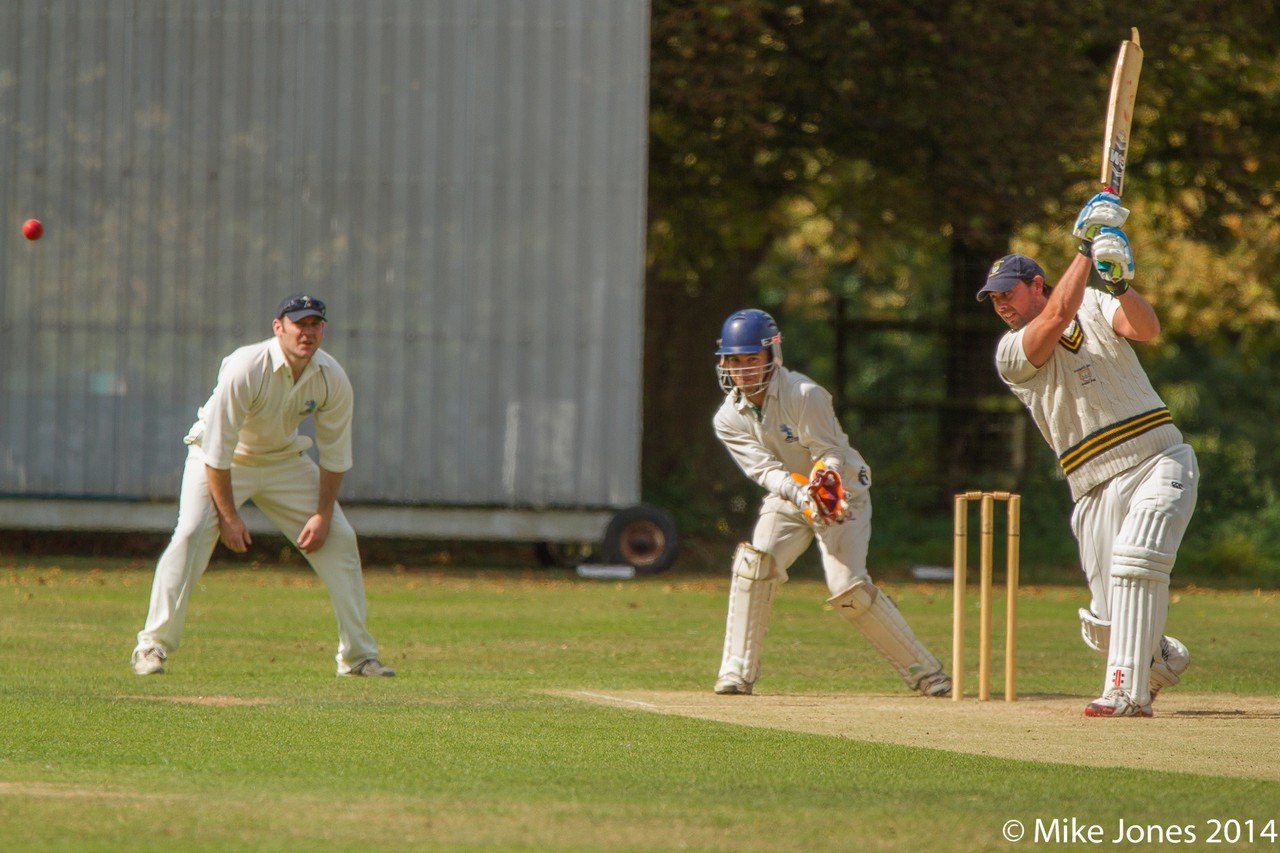 He struck a whirlwind 76 off 35 balls and then took five for 47 as the visitors were bowled out for only 105 chasing the Park’s 220 all out.

Ross Courtney’s dour 21 laid the foundation before Michael Rayner (22) stepped up the pace. Alex Richmond (31) and Warman then moved the innings in to overdrive as their 87-run partnership took only eight overs. The tailenders chipped in with more runs to boost the score further.

Rumesh Perrera (38) gave the visitors a bright start and with Sherrick Chavada (54) they were well set at 76 for 2 off only 13 overs.

But when Warman took his second wicket to remove Perrera it heralded the most amazing collapse as all the remaining seven batsmen were out for ducks with Warman’s five-wicket haul matched by young paceman Ben Orchard (5 for 36)  as North Mymms were routed in only 23.5 overs on what was a superb batting surface.