Performance of the week: Robert Morley 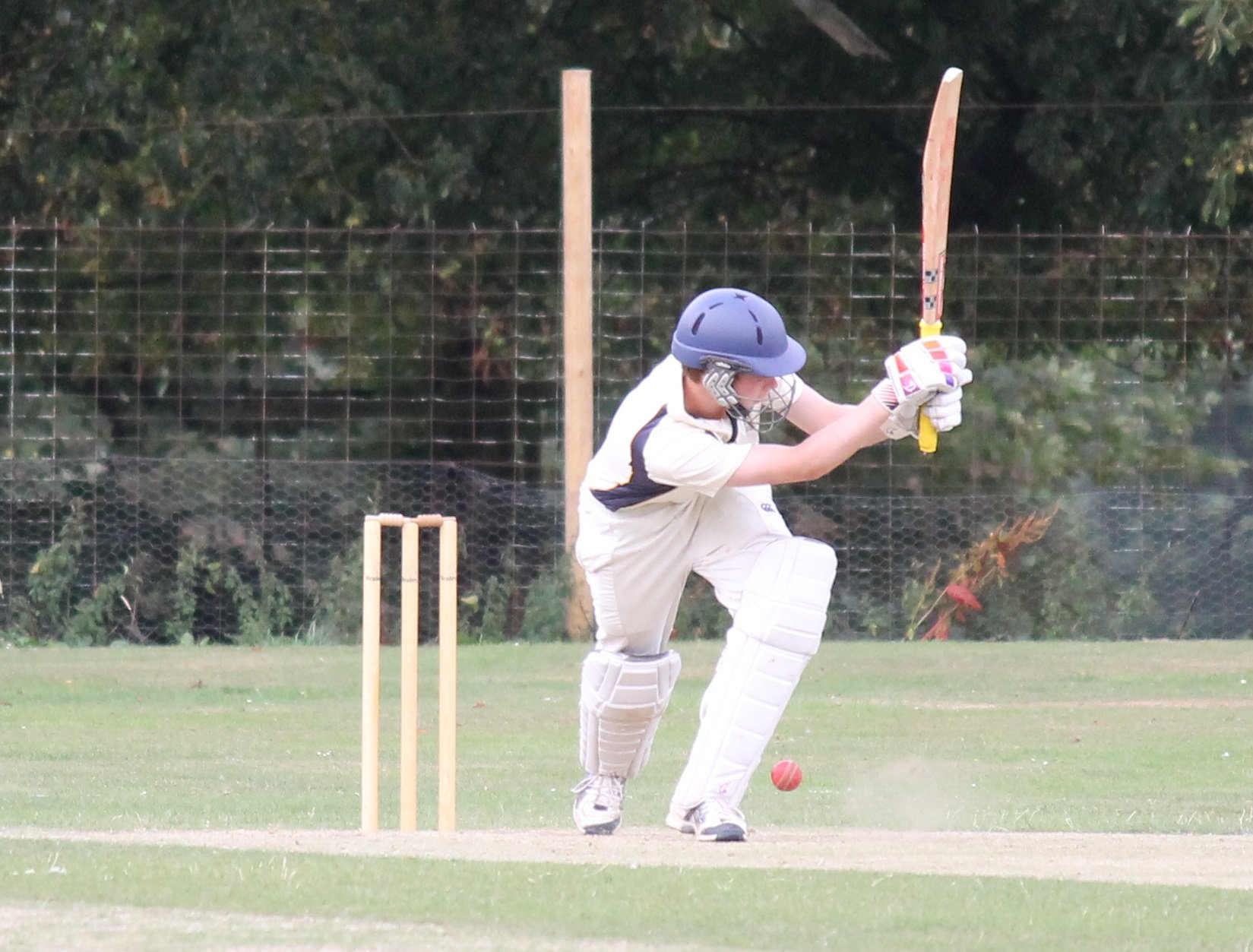 In form: Robert Morley turns one away through the leg side on his way to his maiden fifty

It was a mixed bag of results this weekend but there were plenty of individual highlights. Tom Elliott bowled superbly for the Firsts without great reward, Sayf-Ali Khan played an innings of aggression and mature defiance for the Seconds and Henry Gallimore’s senior debut was marked with four wickets – another Knebworth star in the making. And, although not in the league programme, Catherine Cirkel rewrote the record books by smashing 115 for the Herts under-13s, becoming the first junior girl to score a century for the county. However, the accolade this week goes to Robert Morley for his first league half-century, which came for the Thirds against Watford Town II. His batting and application has been improving all season, a reflection of the training he has put in and the match practice he gets by turning out most Sundays.