Karun: Stats show we’re a match for anyone 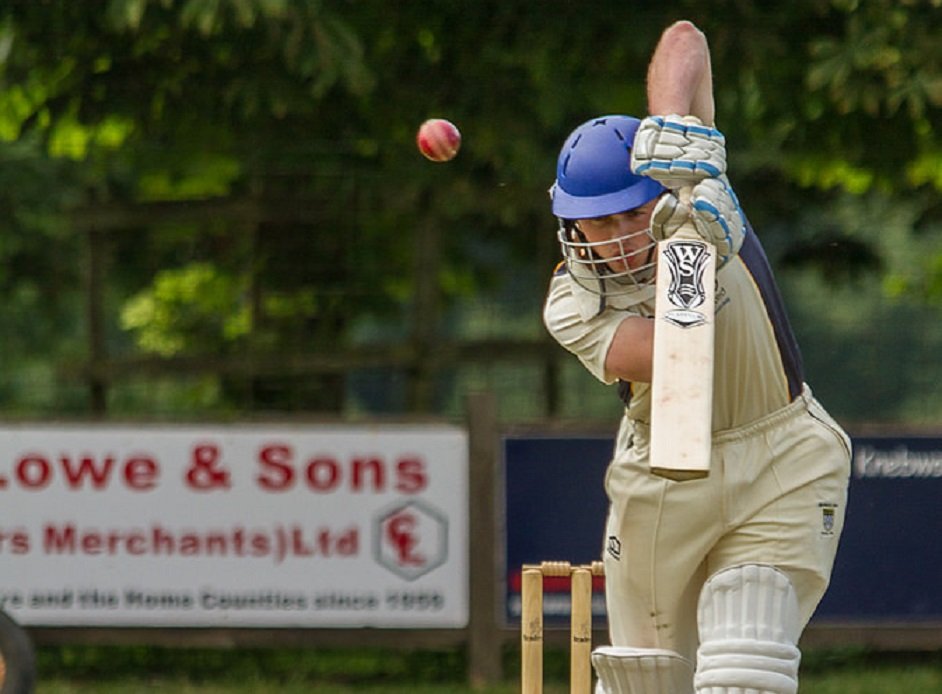 In form: Richard Leather is the second highest run-getter in the league PICTURE: MIKE JONES

Coach Karun Jethi has been checking the Championship stats to show how far his young charges in the First XI have progressed this season.

He says the performances of the likes of Richard Leather and Parth Patel with bat and ball respectively show the side is capable of beating anyone in the league.

Although disappointed by the weekend defeat against Reed, the Indian-born Canada star is also calling on the side for one last push to ensure the season ends on a high.

He said: ‘There are some stats that show how well we have played and improved this year but we have lacked consistency and the experience to build on them to win more games.

‘For example, in Richard Leather, we have the second highest run-getter in the championship table; we are the only team on this table to score three individual centuries.

‘Apart from Hertford (the No.1 side in the league) we are the only team to have two bowlers in the top ten, with Parth Patel at No.3.

‘We have a well-balanced side that can beat any team on this table and which I’m proud to be coach of. We have stats to prove that and now it’s time to believe in ourselves for this final push.

‘As always, I’m not too gutted by this loss because I know my boys will learn from this and come out stronger as they have done all season and I’m proud of them.

‘Having said that, to win games, it is important to put runs on the board batting first especially against a top team on a good batting track. After being 40-1 in eight overs and then collapsing to 45-5 is unacceptable.

‘There could be a lot of reasons that we are not performing consistently but one of the main reasons is that a few of our batsmen are having a lean period at the same time and lack of experience is major part of it but I’m confident that they will grow into it and come back stronger in the next two games.

‘Overall, we will have to put more runs on the board so that the bowlers can get the opposition out.

‘Our batsmen have to learn to play in sessions even in limited over games and force the opposition to bowl to them rather than go chasing the ball outside their comfort zone.

‘After you see off the first ten to 15 overs, when the ball is hard and new, it gets relatively easier to bat. You just have to pull the bowler towards you rather than going outside off and looking for the big shot.

‘If you can look to push them to bowl to you actually you can control the game much better and you can play your strokes. That is something to an extent we lack but will work hard on it.

‘Losing four wickets for four runs had a very big impact on the game. Hopefully, they will learn for this and move into the next one which I feel will be very important for us.

‘It is very important for us to be positive at this moment. We have two games left for this season and teams from third to seventh position on the table are only one game apart.

‘All we have to do is perform to the best of our abilities, win both games and end the season on a high.

‘If we win the last two games, I’m pretty sure we’ll end up in top 4 and that will be a great achievement for this young side, but they will need to work really hard for it.

‘The boys will have to play their hearts out as all the hard work which started eight months ago in the indoor nets ride on these two games.

‘Today, I’m asking them to challenge themselves to take responsibility and say to themselves that I’ll win the next one for my club because, If not now, then never.’