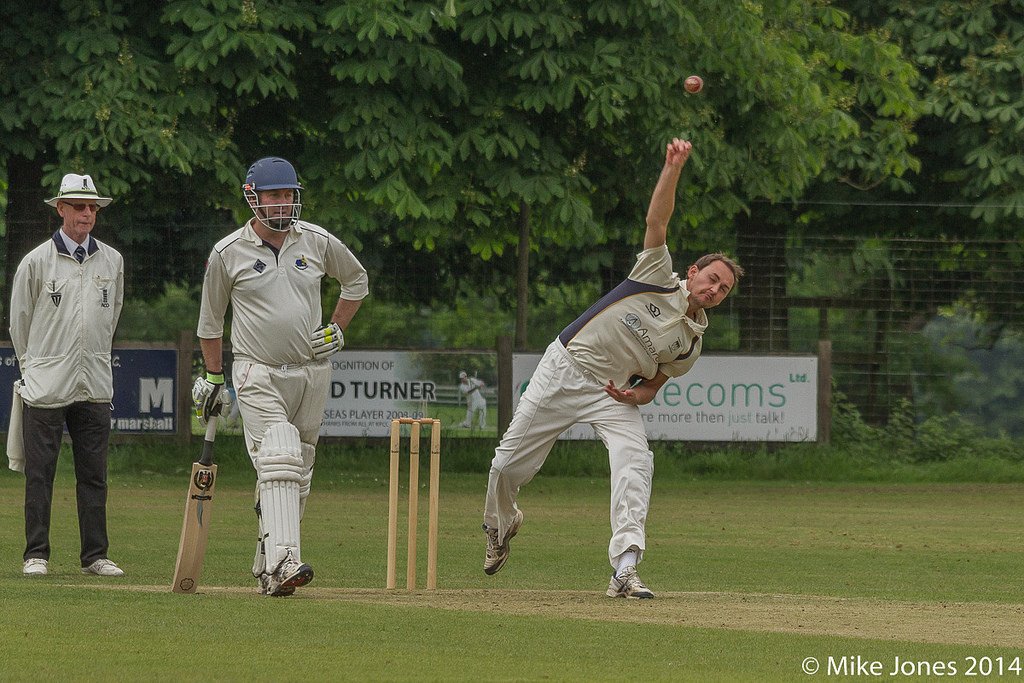 Coach Karun Jethi has praised the First XI for their all-round effort as they secured another terrific win over high-flying West Herts.

He said: ‘We have learned from our mistakes in previous games and worked hard on improving it and the results show for it.

‘I have been telling the guys from day one that it is very important to believe in ourselves and stay in the game until the end of it regardless what the result is.

‘What they have learnt in past few games is that cricket is a great leveller. You have to constantly put pressure on the opposition, to force them to make mistakes.

‘In this game particularly, we had to be at our best because there was a lot of pressure on us after a big loss like last weekend.

‘I had a long chat with a few of them and told them that at some point you will start to doubt yourself but the key is that you have to keep going, keep pushing yourself and keep working hard.

‘I think the way the bowlers bowled early on was tremendous. I think that gave us the momentum to come back and chase a low total to get back in winning ways.

‘A more confident and calculated effort from the boys in this game got us the victory. It is a very crucial win for us.

‘I feel the approach in this game was fantastic – it wasn’t like everyone performed outstandingly well.

‘The key in this victory was that everyone played to the best of their ability and came out on top.

‘One man that does standout is Shaun Robinson, who bowled a fantastic spell of swing bowling and used his experience to lay a winning platform and then Richard Leather and company finished it off with some smart and calculated batting.

‘Overall, the important thing is that all individuals rose to the occasion.

‘We have a lot of young players and the more quality cricket they play, the more mature and confident they will get and wins will start coming automatically.

‘I know from my experience that when it comes to a talent aspect, we have 11 guys who can play a major and match winning role in this team.

‘A win against them will cement our spot in top four and that’s where we want to end up.

‘The boys are absolutely capable of doing it and we have two training sessions before that game and we’ll work hard and come up with a plan to win it.