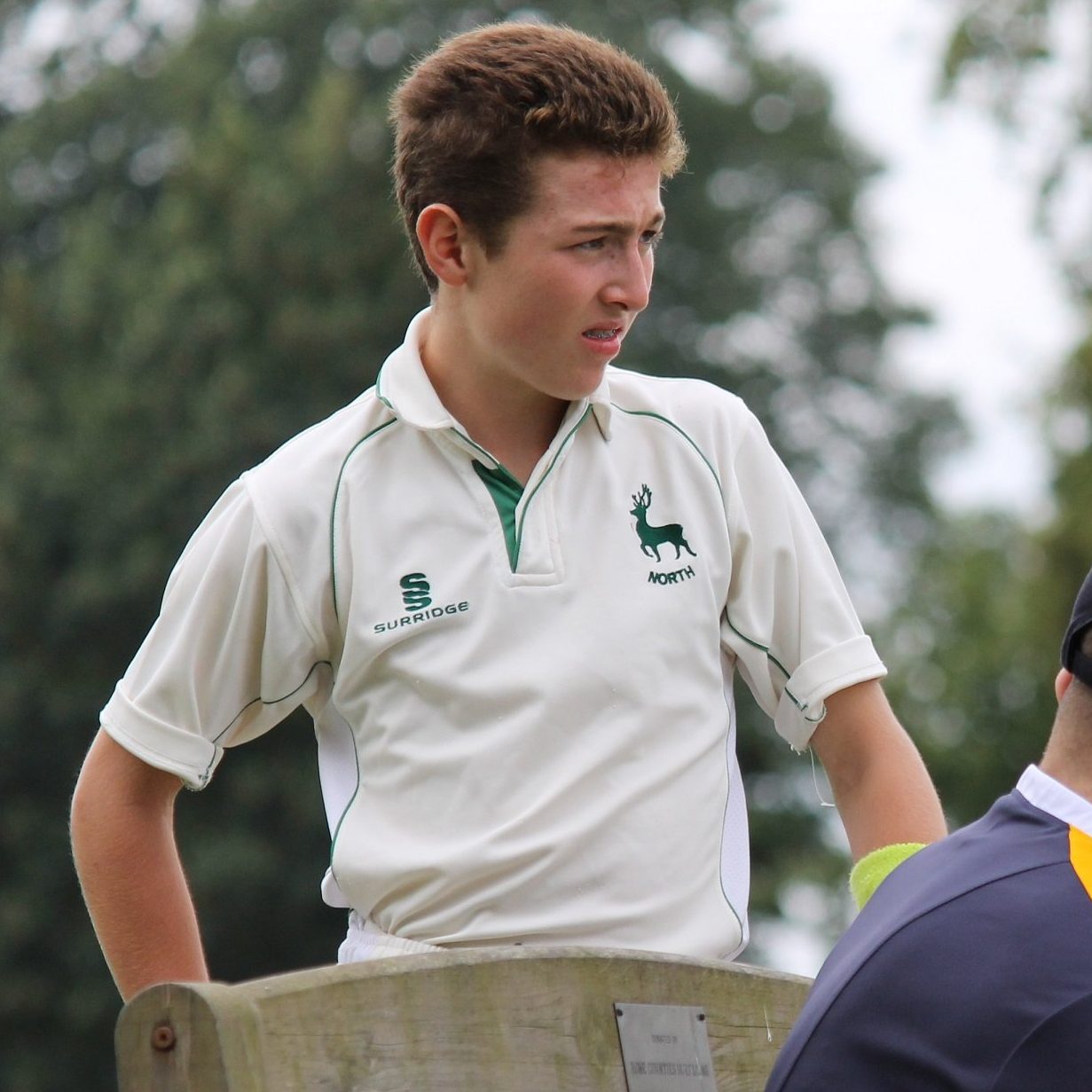 After a bowling and fielding display to forget, a below-strength Knebworth Park 4s made their over-confident opponents from Greenwood Park sweat for long periods of the second half of the match.

Winning the toss and fielding was really the only sensible option on a pitch that looked damp and green following the heavy overnight rain.

Skipper Mark Folwell did exactly that but Knebworth soon found themselves under pressure in the field.

A combination of a very good opposition opening partnership and some lacklustre fielding enabled the opposition to move the score along rapidly and without losing wickets.

Bowling options were shuffled well by Folwell, and it took the introduction of Nick English to finally make the breakthrough.

Sadly for Knebworth, the batsman who was dismissed had already scored 126 and had about five lives before he was well caught in the deep by Dave Barwick.

As is so often the case, one wicket brought two but it was really just a case of when the opposition would declare and they did that after 40 overs with 260 for 3 on the board.

In reply, Knebworth lost Richard Jones cheaply and this brought Louis Clayton to the crease to join Dave Barwick in the middle.

The opposition were very noisy and appeared to think the game was won at this point, but as Barwick and Clayton began to chip away at the huge total and the opposition began to spurn chances of their own, the noise soon quietened down.

Clayton in particular played a very mature innings and unleashed some powerful shots square of the wicket as well as some beautifully timed drives.

Barwick was the first of the pair to reach his 50 and when Clayton reached the same milestone shortly afterwards, the game was very much their to be won.

All that was required was for one of the two set batsmen to bat all the way through the innings. Unfortunately Barwick mis-timed a pull shot shortly afterwards and left the scene having scored 54 runs and put on 117 for the second wicket with Clayton.

This brought Nick English to the crease, who is exactly the man you would want in this situation. English soon upped the tempo and the scoreboard had ticked along to 160 before Clayton played one shot too many and was caught for an excellent 79 runs.

It was a shame for such a composed innings from such a young man to be over, but after Knebworth lost another quick wicket, it brought Mark Folwell to the crease to join Nick English and the fireworks really started.

Both men continued to score runs and prompt infighting among the opposition fielders as the score passed 200 and the possibility of losing a game they had controlled for so long became real.

Sadly though, the reality was that Knebworth had little batting to come and once English departed for a well made 38, Folwell soon followed for a quick-fire 27 that included two huge sixes.

The game was, in effect, up and Knebworth eventually succumbed for 219 to secure maximum batting points. A spirited but ultimately fruitless run chase had come to an end and the opposition could travel home breathing huge sighs of relief.