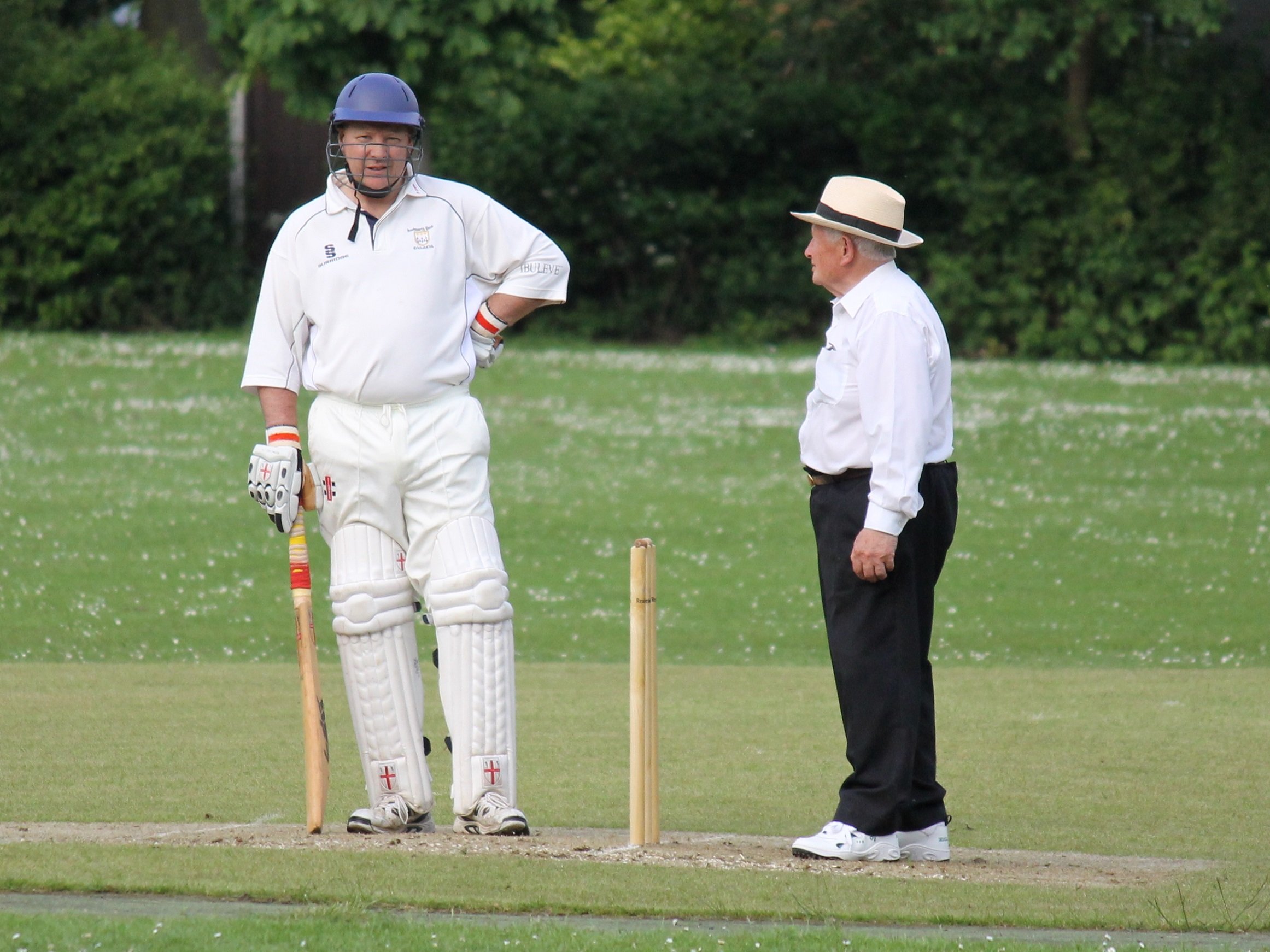 The Fourths were put into bat by a confident Old Elizabethan’s captain on Saturday and failed to set a competitive total despite the batting conditions being very good.

After the loss of two early wickets, Louis Heap and Ben Orchard appeared to be steadying the ship as they progressed the score passed 50 without looking in any trouble.
Heap watched and waited for the ball extremely well and Orchard showed some excellent striking power all around the wicket. Orchard’s effort in scoring 33 runs was even more impressive in light of the fact he was playing with a hamstring injury having been asked to fill in at the last minute.
After both Heap and Orchard were out, the batting unit collapsed to 83 all out as nobody was able to get their head around the opposition captain’s brand of slow bowling and he finished with six wickets.
The total never looked like being anywhere near enough but Park’s bowlers tried their hardest and Guy Johnston and Harvey Turner in particular bowled excellently to take three wickets between them before the home side finished their cruise to victory.
The most memorable moment of the Old Elizabethans’ innings, though, was undoubtedly Richard Jones’ stunning one-handed catch at extra cover. The batsmen had absolutely creamed the ball and was expecting to see it travel to the boundary but Jones had other ideas, holding out his right hand above his head and grabbing the ball out of the air while running backwards. A truly great effort.
Knebworth need to rediscover their early season form quickly if they are to avoid being pulled into the bottom end of the table. Having a more settled side than recent weeks and showing more discipline with the bat will go a long well towards getting them that much-needed win.
Category: Match ReportBy adminAugust 3, 2014Leave a comment
Tags: elizabethansfourthsheapjonesjonhstonorchardturner