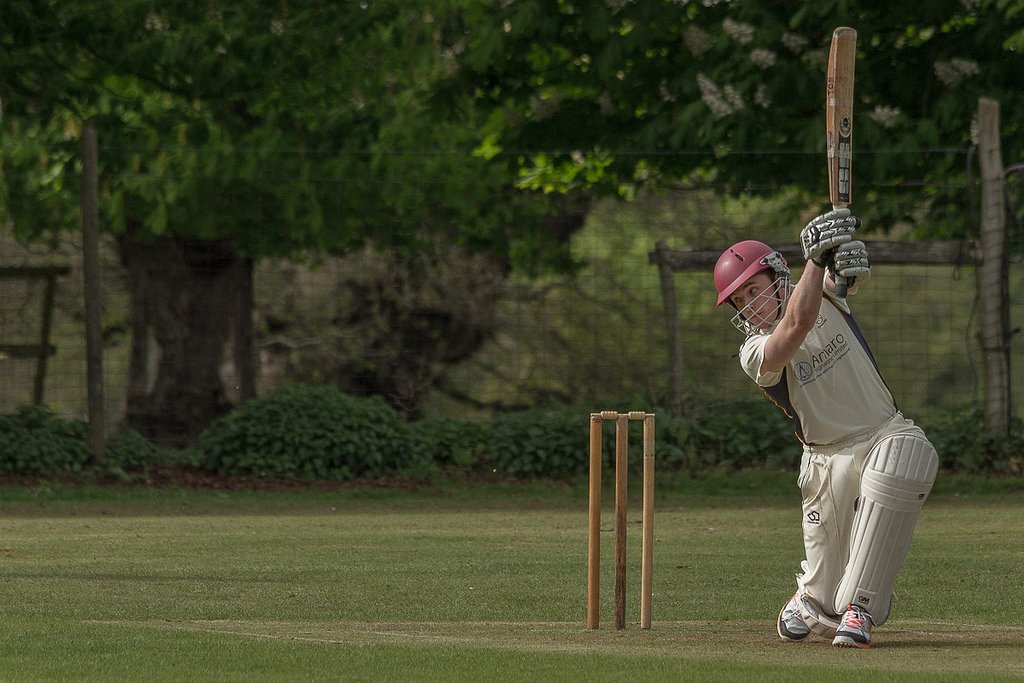 Knebworth Park were comfortably beaten as they took on second-placed Reed looking to push up the table in the last three games.

Having lost the toss Knebworth were asked to bat but failed to set a target large enough to trouble Reed, who completed their chase with ease.

The first wicket fell as Simpson edged the ball the first slip with not many on the board.

Progress was steady and the score has reached 40  before Richard Leather misjudged a single and was just short of his ground having been sent back by his partner to be run out for 19.

Parth Patel soon followed edging the ball behind for nine. Adam Sergeant also fell caught behind, attempting to cut, with a sharp catch taken by the keeper who was up to the stumps.

Benji Cowell was also unable to establish himself at the crease, soon following to another catch behind the stumps.

At this stage, Knebworth needed a partnership to rebuild their innings and were able to do so through James Leather and Luke Chapman, who manoeuvred the ball around the field, which was now easier with the fielding restrictions relaxed and some less consistent bowling.

Knebworth briefly had hope of building a competitive total but wickets fell too regularly to enable any momentum to be built.

First, Chapman was caught at mid-wicket and no other incoming batsman were really able to offer James Leather the support he needed to take the score closer to 200.

Charlie Randall was bowled and Shaun Robinson lobbed an easy catch to mid-wicket. James Leather was able to bring up his 50, sweeping the ball for six, before falling next ball.

Knebworth knew they would have to bowl extremely well to win the match.
Unfortunately, the second half went as far off-script as the first, as the in-form opening partnership of Leather and Robinson were unable to settle allowing Reed to get off to a quick start.

A change was quickly made from each end and first Patel and then Randall dismissed each of the opening batsman, both trapped LBW.

This gave Knebworth a glimmer of hope. Randall and Patel were bowling well but Reed’s third-wicket partnership was resilient and patient and eventually runs began to accumulate taking them closer to their target.

Patel eventually removed both the batsmen first an LBW and secondly a neat stumping by Cowell.

James Leather came back for a final burst to try and make in-roads into the middle-order but was met with some solid striking by the Reed No.5 who sought to end the game quickly without any fuss.

Another dropped catch off the bowling of Richard Leather signalled the end of any hope Knebworth had of getting a result and the game was over not long after, with plenty of overs to spare.

Another disappointing batting display had cost Knebworth the chance of victory as they were probably close to 100 runs short of a winning total.