Coach’s corner: The ins and outs of form 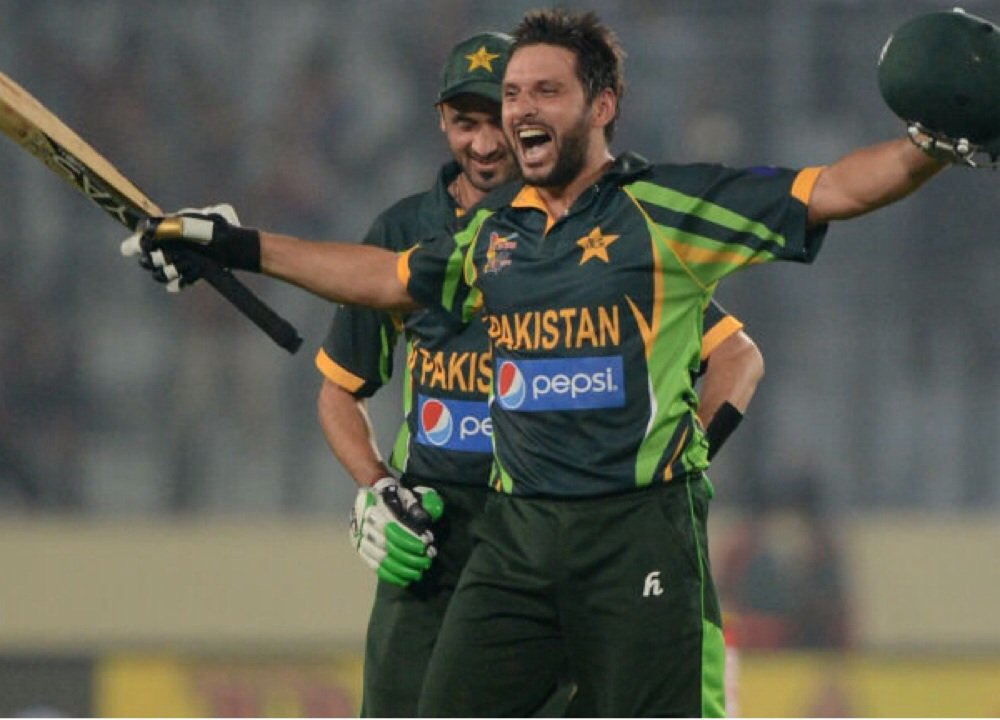 In his latest coaching tips article, KARUN JETHI examines what it means to be in or out of form and how to make sure you are in more often than you are out.

From the moment you start playing cricket, regardless at what age, the word you’ll hear the most is ‘form’.

When you are making runs or getting wickets, you are ‘in form’ and the moment you stop performing, you are ‘out of form’. Even the best of them all, have used this mantra at least once in their illustrious career.

The key phrase here is ‘in form’. This is a holy word to almost every cricketer and he or she will go through anything to get it back when going through a bad patch.

But, as with most things, you value form only when you are out of it.

But what exactly does it mean to be ‘in form’?

There may be various meanings of the word ‘from’ but I think for cricketers it’s about having an organised mind.

When everything falls in place, you don’t have to worry about where the next run or the next wicket will come from. When in form, it happens by itself. When in form, your focus is on the next ball, not on the one that just went past your bat. You find gaps when in form, fielders when out of it.

Like Dravid and Cook, all cricketers know when they are in form.

As a batsman, when you are in form you start watching the ball early, judging the length and line of the ball becomes easy and moving your feet quickly to get your body into the line of it becomes swift.

For bowlers, your run-up starts becoming smoother, your balance and jump becomes instant and the wrist position for release becomes perfect to generate swing and pace.

If all these things are working in your favour then the desired shot or delivery is the automatic outcome.

Forget the nets: Shahid Afridi hits out to get in form

So, how can you achieve form?

Every player approaches their bad patches differently. Constant effort and dedication will take you there sooner or later but there isn’t a set formula for it.
While some opt to stay away from the game for a bit in order to work on their mental strength, others prefer to hit the nets and practise as much as possible to work on their physical strength.

Yuvraj Singh belongs to the camp that likes to take a small break to get their mind back in shape before hitting the nets while Ricky Ponting believes in both quality and quantity of practice.

When out of form but you are batting well in the nets, it gives you false confidence, so a lot of players end up in the match slightly under-prepared, because they are hitting the ball well in practice.

Instead of getting you out of the slump, it pushes you much deeper into it.

I remember speaking to Brian Lara in the hotel a night before playing against Trinidad and Tobago about this.

He told me that when you are out of form, you should concentrate on your good past performances to gain confidence and forget about the bad one that demoralises you.

You’ll realise that you have had a good score every few innings so every bad performance is taking you closer to the good one. I think it’s a great way to deal with the frustration of getting out cheaply and handle the bad times.

During a training session in Delhi, I spoke to Gautam Gambhir who told me that he watches videos of every top innings he has played to gain confidence and to find faults when comparing them with the bad ones. That’s the best way to find the faults and work towards rectifying them.

Spending more time in the middle works for some batsmen while others like to hit their way out of a bad patch.

For example, guys such as Jonathan Trott, VVS Laxman and Younis Khan prefer fighting it out while others such as David Warner, Shahid Afridi and Kevin Pietersen like to hit it out.

So once you are in form, you might expect things to be pretty smooth.

Not quite. Even Gary Ballance, who is in sublime form at the moment, doesn’t have it easy. Now his main challenge is to keep this form going for as long as possible to cement his place in this English side. He will be tempted to do something extraordinary or outrageous since he seems to be scoring runs at will but he’ll need to keep that temptation at bay and continue doing the basics right.

A bad patch is foreseeable so batsmen should try to score enough runs while in form to help them through the slump.

Being in form also gives you the chance to improve the little flaws in your batting. It’s always easier to fit in new things when you don’t have to worry about where the next run is going to come from.

And perhaps that’s what the master Sachin Tendulkar has been doing for the past two decades, constantly raising the bar and guarding against temptation and complacency.