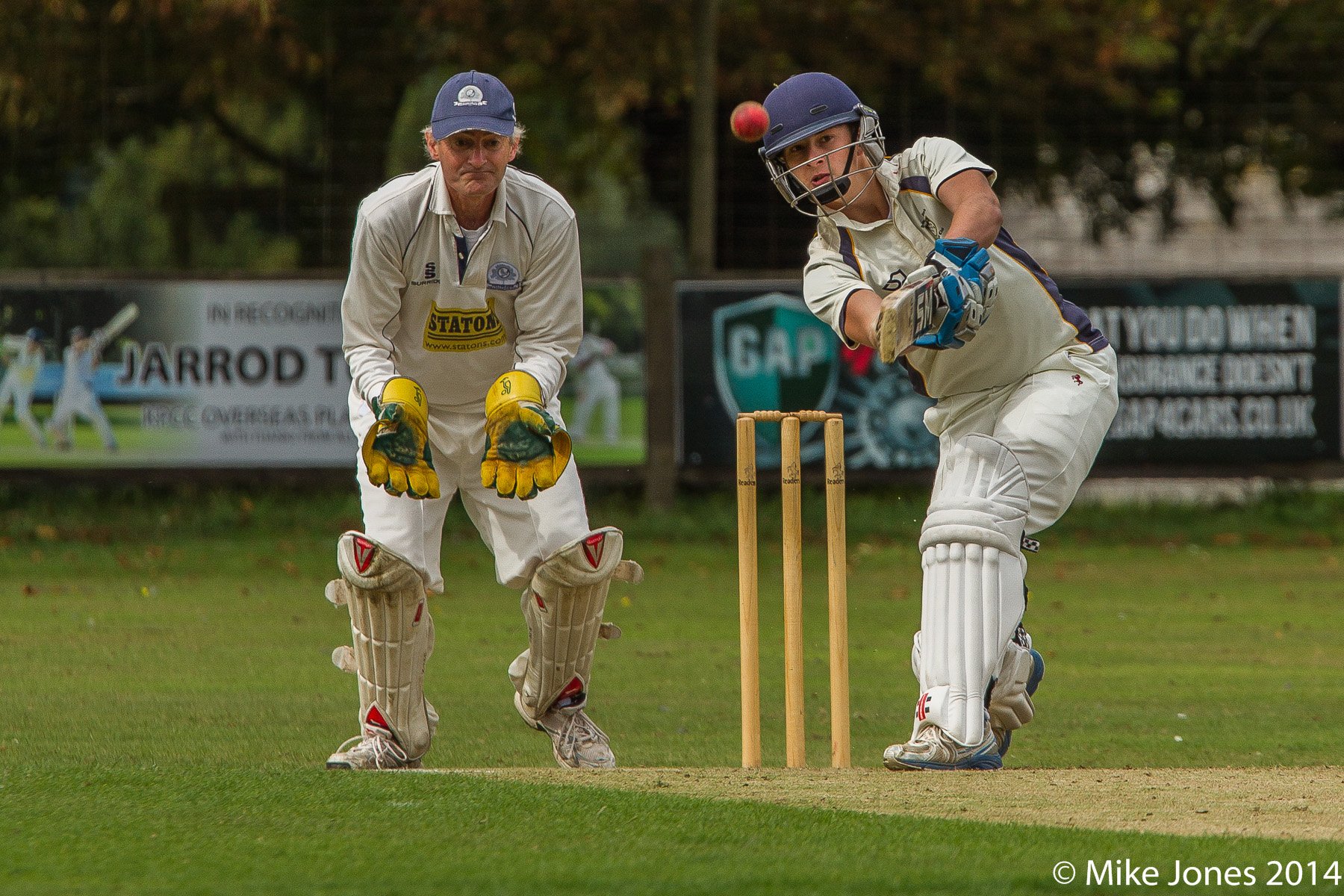 There was heartbreak for the Firsts on Saturday as they crumbled to an eight-wicket defeat against Totteridge Millhillians and, with Langleybury pulling off a shock victory over Hertford, were relegated. The Firsts’ total of 194 never looked enough and the visitors, who included former England spinner John Emburey, were barely troubled as they cantered to victory. MIKE JONES was there to capture the Park innings.