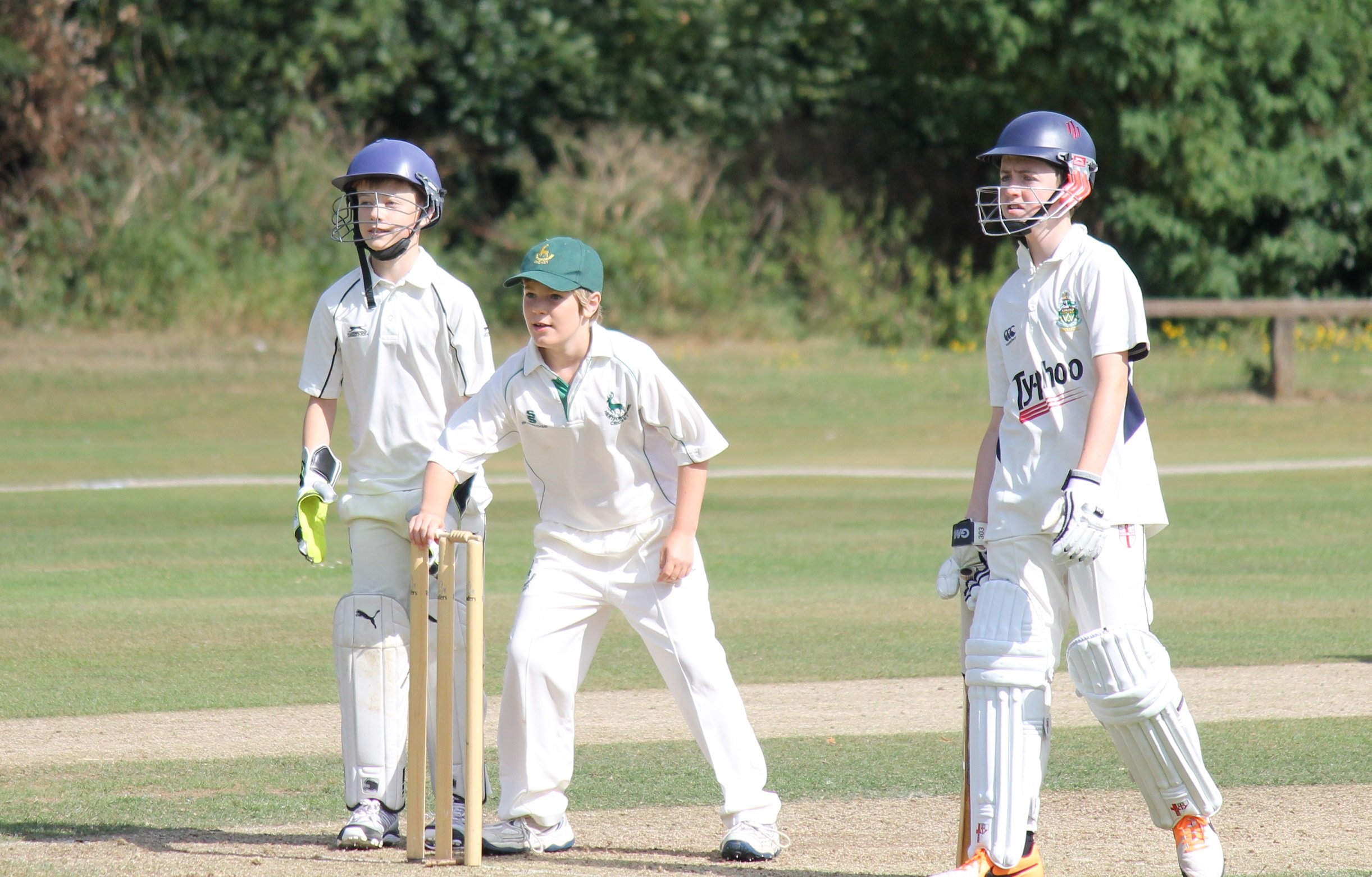 The under-13s were narrowly defeated in a 20-over friendly contest at Welwyn Garden City on Sunday. The game gave the Park youngsters, including girls county star Catherine Cirkel and young spinner Henry Gallimore, who took four wickets on his league debut the day before, the chance to  show off their skills at a sunny Knightsfield. It proved an entertaining contest with some excellent batting, bowling and fielding from both sides. Thanks to Richard Roomans for organising the fixture and to WGC for lending a couple of spare players to balance out the teams. Attached is a gallery of raw and unedited photos from the day.