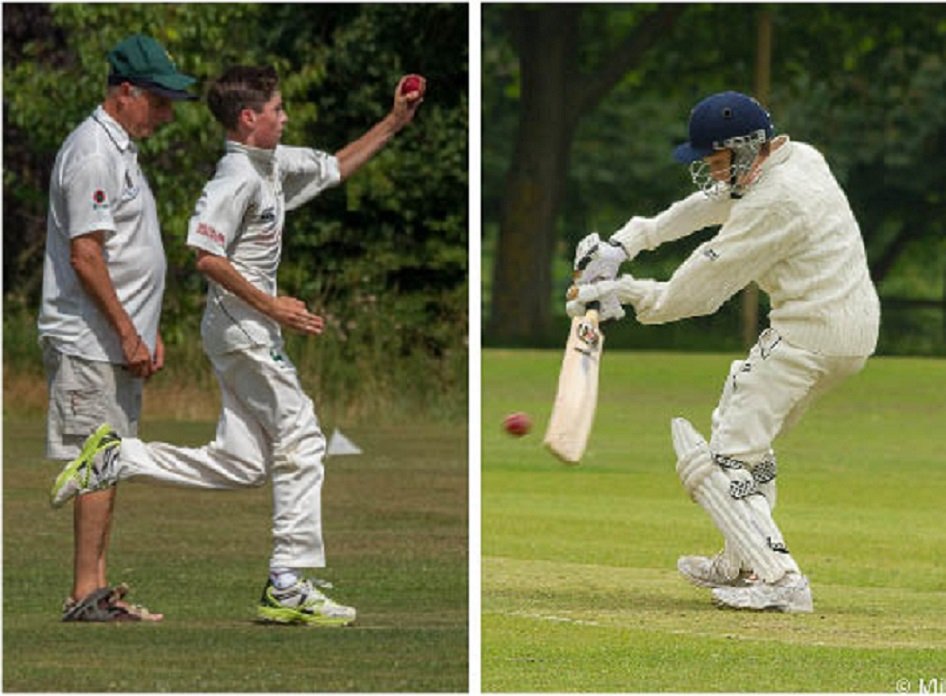 Four of the Park’s under-14 players, Alex King, Archie Stephens, Louis Heap and Harry Holman, helped the North Area team win an exciting match against their counterparts in the East.

The North team, captained by Louis Heap, posted a fantastic score of 276 for 5 in 45 overs. An excellent 39 from Louis and 92 not out from Archie left the East with a tough target to reach.

However, they got off to a flying start and the match proved to be a thriller until Louis changed tack and took off the spinners to bring on fast bowler Alex King who took a blistering three wickets.

Harry also played his part with a wicket and a catch.

Some excellent fielding by Harry and Archie meant the East were left with an impossible hill to climb and the win was sealed with an over to spare.