Talented youngsters are leading the way 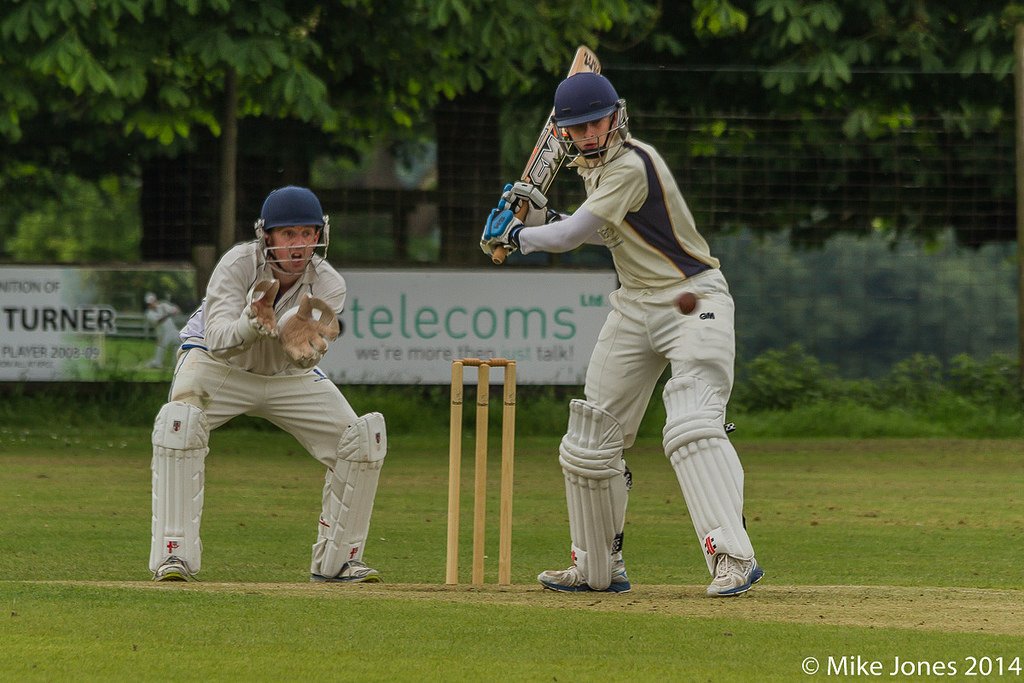 This week saw five people get a half-century or more for the club. It’s good to see people performing well for their teams, even if it does not earn them a win.

The First team also saw some good performances in a convincing win on Saturday. Richard Leather continued his great first half of the season with a solid half-century.

That was followed by some outstanding hitting from his brother, opening bowler James, and young spinner Luke chapman, who produced one of the shots of the day, pulling Hoddesdon’s opening bowler over the fence and into the flat gardens. Luke also played Sunday, notching his first century, finishing 114 not out. Congratulations to him!

It showed how much depth we have in our team, with the likes of James and Luke batting down the order, getting us out of a bit of trouble, pretty much turned the game in our favour.

James then went on to produce a great bowling display, taking the key wicket of Hoddesdon’s captain and bowling a fiery bouncer to grab the final wicket to give us a win by the margin of more than 120 runs.

This week brings us back at home against Flitwick, a team we need to beat to repay the bad loss they inflicted on us earlier in the year. A win also puts us right up in the mix for the play-off spot and it would also secure back-to-back wins for the first time this year to add to our first away win of the season!

However, with great individual performances being produced, not all results are going the right way.

There has been a noticeable change in the numbers at training the past two weeks, sometimes being as few as seven people. This isn’t acceptable and it is important that everybody makes the effort to attend training at least one practice session a week.

Coach Karun needs to be used, his skills and coaching tips could change your game, whether it be a major or minor thing, he can make a difference. But it is up to us to make the effort to give him the opportunity to do so. So, please do make an effort to attend practice sessions which are on Tuesdays and Thursdays from 6-8pm.

On a more positive note, the junior section is flying high, with great results being produced every week.  Two junior teams and the girls teams have made have won their leagues and gone unbeaten. Their finals will be played over the next week or so, starting on Thursday at the club. Please get up there to show support to our future stars; every bit of support will help.

Good luck to all involved in their games in the week and at the weekend.

First century: Luke Chapman cracked 114 not out at the weekend PICTURE: MIKE JONES