Sunday XI: A feast (on and off the pitch) 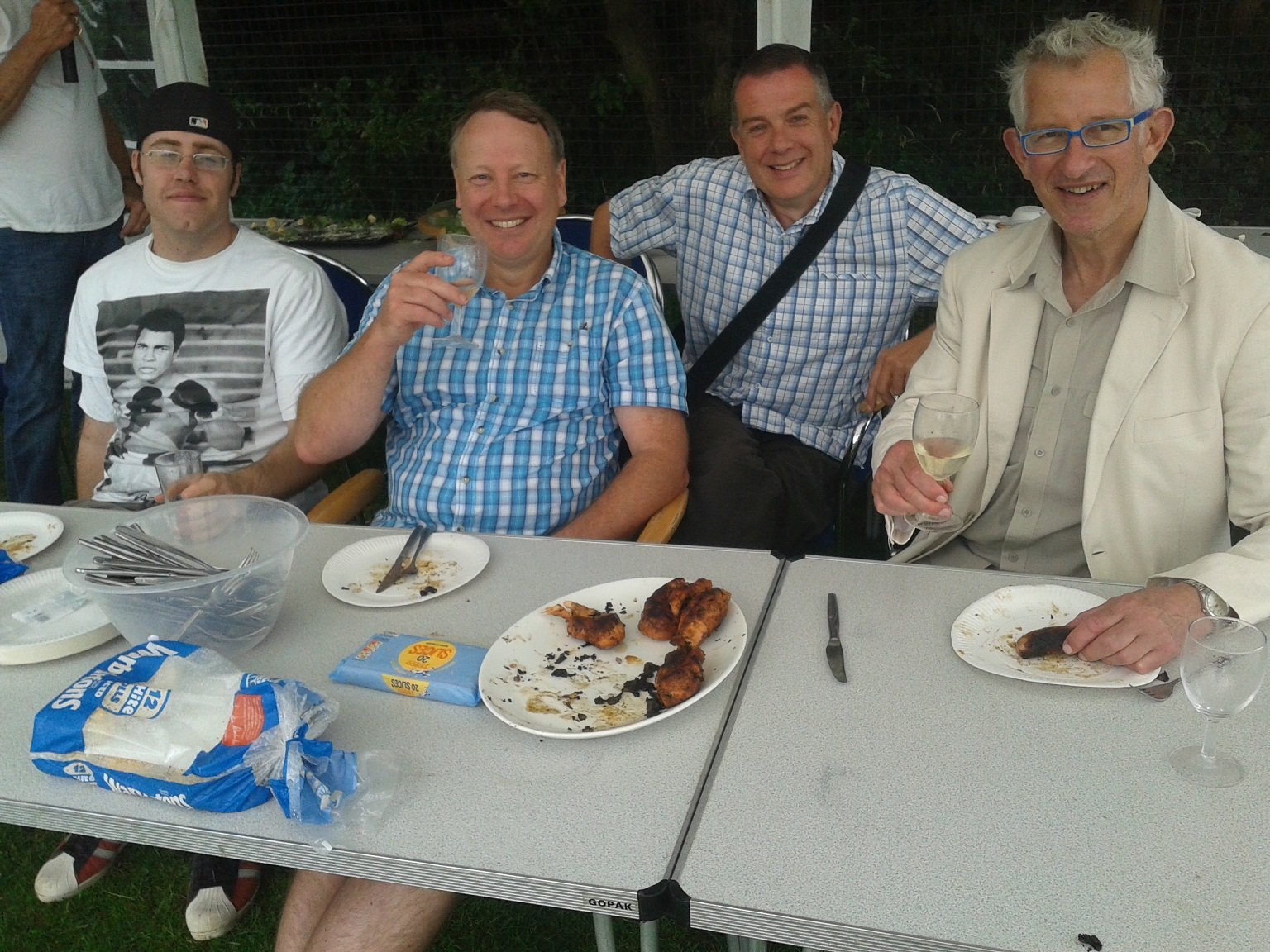 The Park batsmen plundered the bowling of visitors ACME on Sunday who were fresh from a five-day tour of Cornwall.

Richard Leather (43) and Parth Patel (55) set the tone but then new player Nick O’Connell-Smith, who was in our under-15s seven years ago with Charlie, smacked a rapid 67 while current under-15 Louis Clayton made a polished 63.

The visitors were victims of some good catches, including one by Mark Taylor, as they were bowled out for 191.