Sixth XI: William shines but side is outclassed 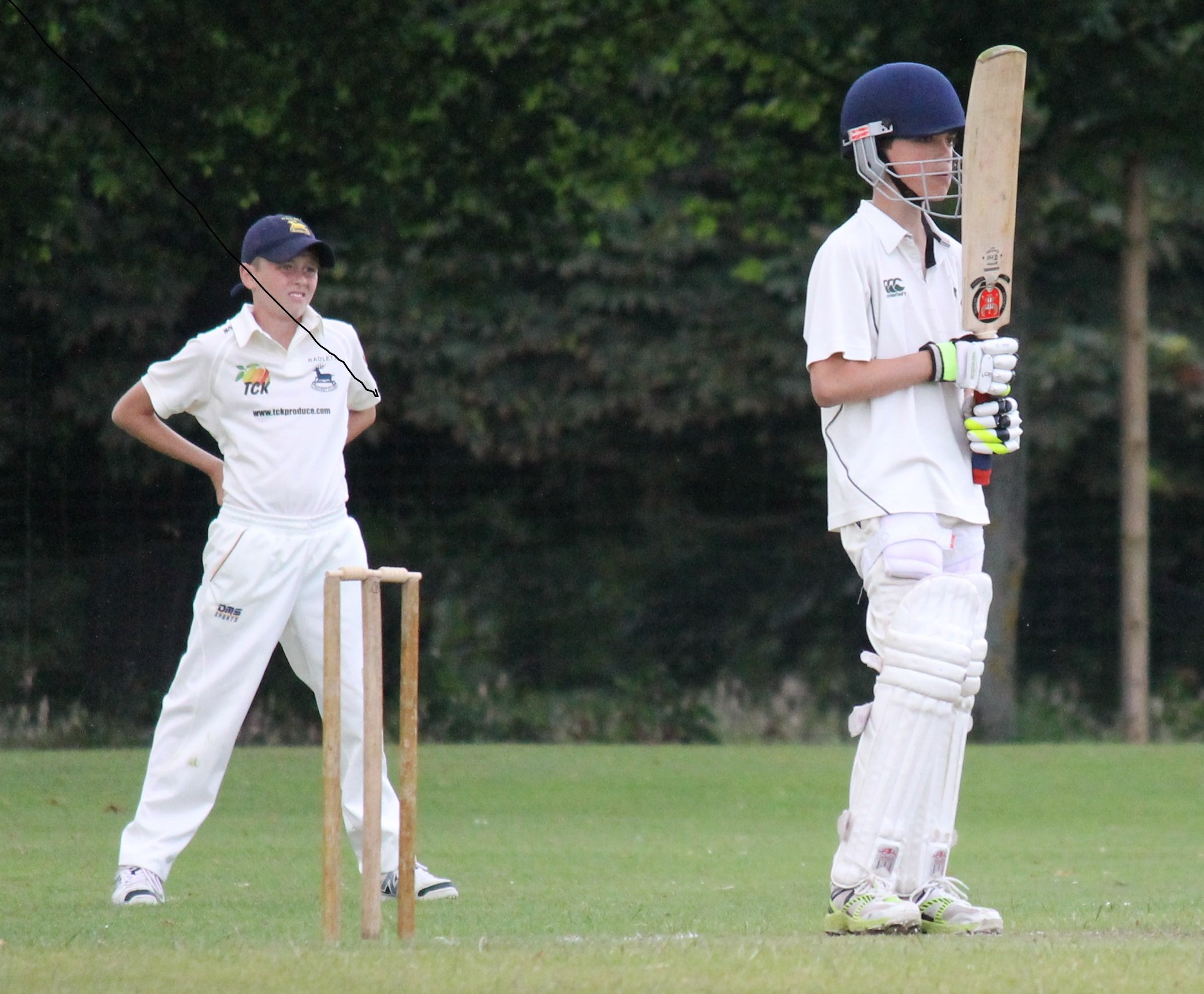 Young all-rounder William Haggar showed signs of his potential as he proved the bright light in a heavy defeat for the Sixths on Saturday.

The under-13 claimed both opposition wickets to fall and made the second top score but his team was overwhelmed by a strong Old Owens III side.

Put into bat by the home side, the Park lost wickets regularly as they stumbled to 111 all out.

One of the Old Owens’ bowlers claimed seven wickets but the young Park side were perhaps guilty of gifting him too many with poor shots or a lack of patience.

Haggar made a handy 19 and Simon Green top scored with 25 to give the score a smidgen of respectability.

But it was to prove wholly inadequate as the powerful Old Owens batsmen got to work, hitting several sixes as they chased down the total.

Swing bowler Haggar took two wickets but it was not enough to stop the charge with the home side galloping to victory in just 14.5 overs.

However, despite the defeat, it was a relief for the Sixths finally to get out on the field after being thwarted for several weeks by the weather and availability issues.

They will have a chance to make amends when they visit local rivals Datchworth III on Saturday.