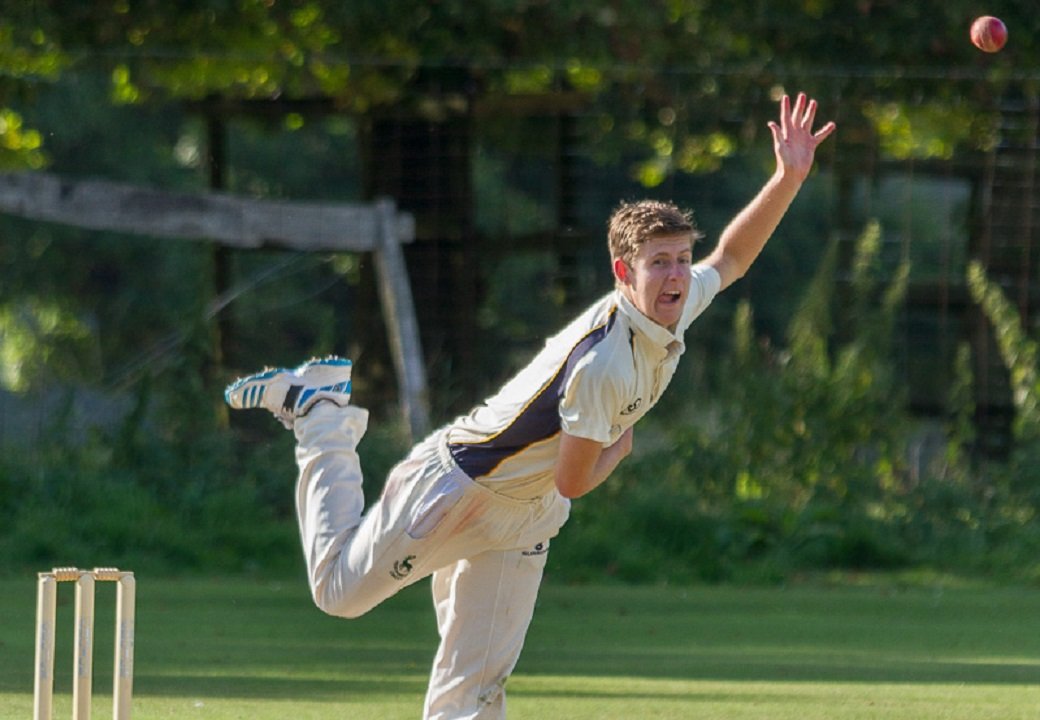 The Seconds had a comfortable win against bottom of the league Waltham Cross Rosedale.

Young leg spin bowler Jason Timm claimed six wickets in a long 18-over spell. He was very well supported by Gareth Jones, who bowled with great control at the other end.

The Park restricted the home side to 134.

Chasing down the total was made easy by an unbeaten fifth wicket stand of 88 between Guy Warman (52*) and Michael Rayner (31*).