Performance of the week: Steve Holmes 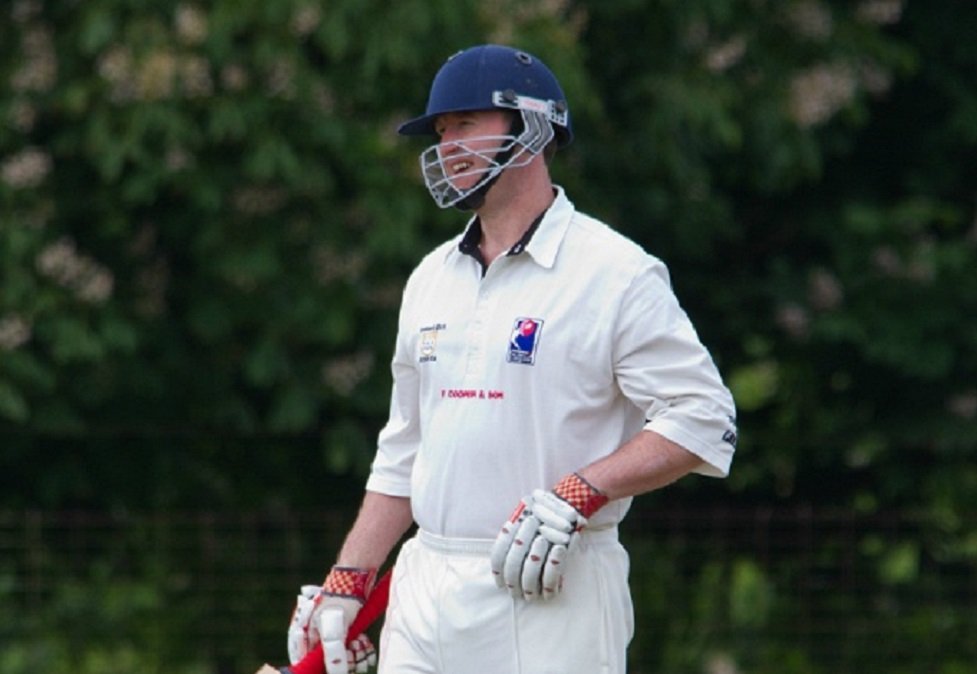 The chairman was spoilt for choice this week … Richard and James Leather in the Firsts, Guy Warman, Adrian Holmes and teenage spinner Jack Orchard in the Seconds, Joe Elliott and Gareth Jones in the Fourths and an excellent half-century from Russell Franklin in the Fifths. However, this week the accolade goes to Steve Holmes. It’s not that Steve’s superb half-century for the Thirds was the highest score of the week nor that it won the game but came after a run of poor scores, a dip in confidence and a frustrating year for his team. It was also a thing of elegance and power; he simply does not make ugly runs. Steve, who has played at all levels for the Park, still travels 100 miles every week to play despite growing family responsibilities. He is never less than a determined competitor but this felt like a victory against his sternest opponent – himself. Let’s hope it’s the start of something really good!

Every week, the chairman will select the player who has produced the most exceptional cricketing performance of the weekend programme. It won’t necessarily be the highest scorer nor the bowler who has the best figures but someone who has produced that little bit of magic to win a game or turn a match around or, as in this week’s selection, to turn their personal form around. We hope his or her team-mates join the celebration by paying for their drinks at the bar.