Look for the leader inside yourself 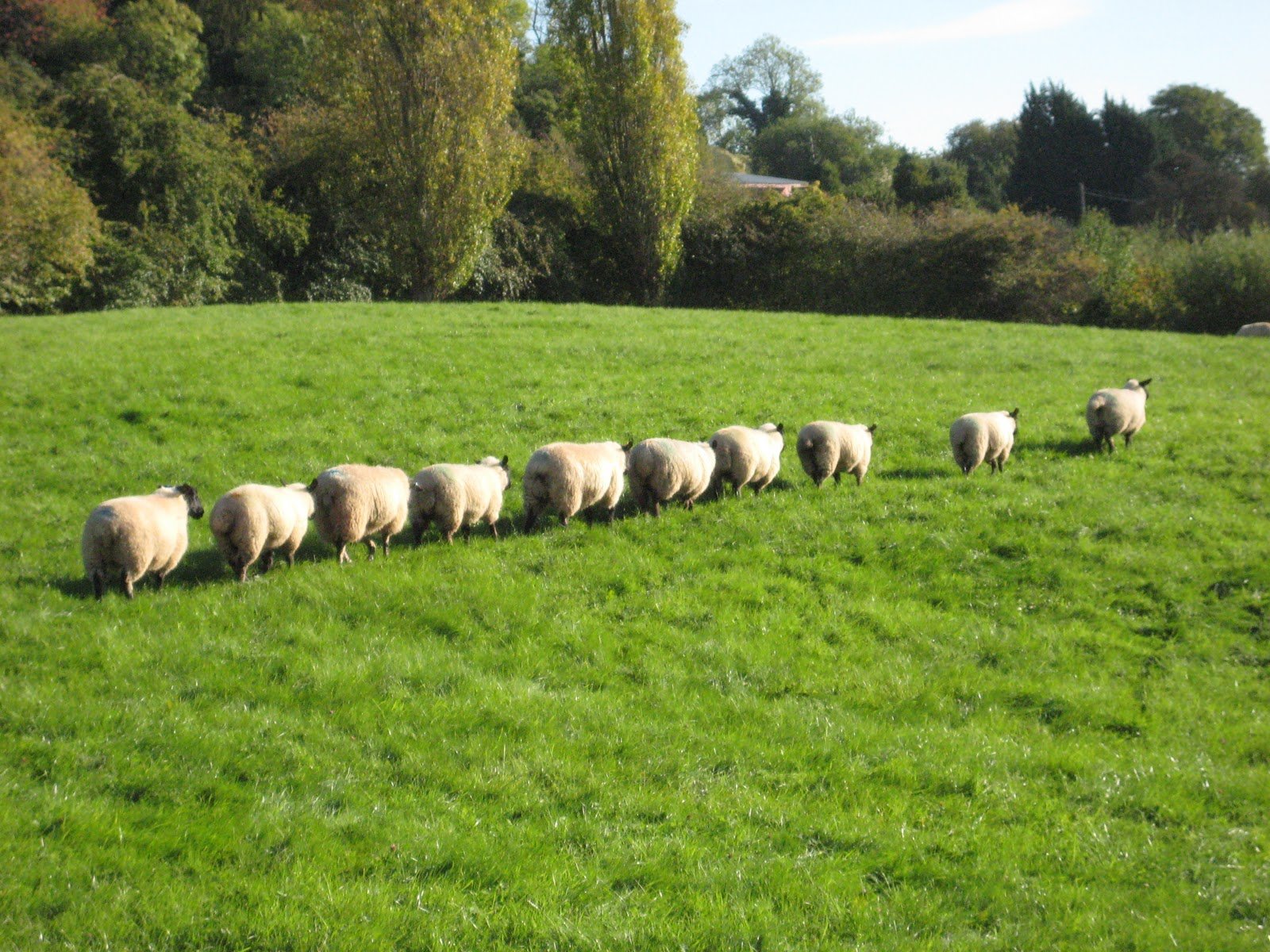 Karun Jethi played in the World Cup for Canada

As we enter the final stretch of the season, leadership becomes increasingly crucial to the success or failure of a side. But, as Knebworth Park coach KARUN JETHI points out, you don’t have to be appointed captain to be a leader

Now that the Firsts have a solid platform to launch their campaign towards the top three, I think it’s a good time to write a bit more about leadership and how senior players can step in to decrease their captain’s workload and help him lead his side to glory.

We all have a leader in us. From what I have learnt in my career, there are four kinds of leadership and all of us exercise that from time to time, often without even realising it.

As a child, when we burn our hand with a matchstick or a lighter or spill stuff on the carpet during dinner, we were scolded by our parents and were told to stay away from matchboxes and be more careful with food and drink.

We never asked them for a reason and nor it was provided. We trusted our folks automatically and always did as we were told. That I would say is ‘leadership by direction’, the first kind.

When we were week at school and were not too keen to study during exam time we were promised a reward for doing well in our exams. Eventually, most of us did well enough and got that desired reward. That I would say is ‘leadership by seduction’, the second kind.

After school when we grew up a bit more, we started discussing career options with our parents: college, university, business and all. They would give their inputs with our interests in their mind and, in a lot of cases, would have a say/influence on the final decision. That I would say is ‘leadership by association’, the third kind.

Once we graduate and start working, we would rarely go to our parents for advice any more. We would just inform them of our decision to quit or join a certain organisation rather than consulting them. They are smart enough to understand that and would patiently listen to our story and will delegate to us to do whatever we feel is right. That I would say is ‘leadership by delegation’, the fourth kind.

I think it’s same for cricket. If every captain and senior player uses this strategy, then they can build a strong unit which can do wonders.

All captains and senior players should go back and forth from the first to the fourth kind depending on the situation and the person they were dealing with.

They should lure some players (rookie or senior) into doing something by putting a reward up for grabs, whether it is a promotion in the batting order or getting the new ball against a weaker opposition. But that should only happen if they have followed the first step as they were told to on numerous occasions. So the law of seduction works here.

‘Leadership by association’, comes about when that rookie becomes a seasoned campaigner and knows what is expected of him.

Then, the captain should discuss strategies with him. He should involve the player in the decision-making process and will, in turn, get the desired result i.e. what the captain wants on the day.

Then, comes a time when the player is so experienced that he doesn’t need to be told, at all. He knows what works best for him and no amount of persuasion would make him think otherwise.

To get the best from that guy, the captain must respect his experience and allow him whatever he’s comfortable with: if he’s at his best batting a certain way or bowling to a certain field, the captain should allow that to happen as far as possible without ruining the team’s chances of winning. The player, having played a lot of cricket, acknowledges that freedom and rarely lets the captain or team down. This was the last kind of leadership—’leadership by delegation’.

Remember, each player has a unique personality and should be dealt with accordingly. Any team where senior players take great pleasure in supporting their captain and coach will always go far.

You don’t have to be appointed a captain to act like one. You have to have a will to take your team to top and do whatever it takes to get there.

So, whether it is a captain leading his side or has senior players supporting him, all of them should be using these tools of leadership to make their respective campaigns successful.