Karun: Who will be a hero? 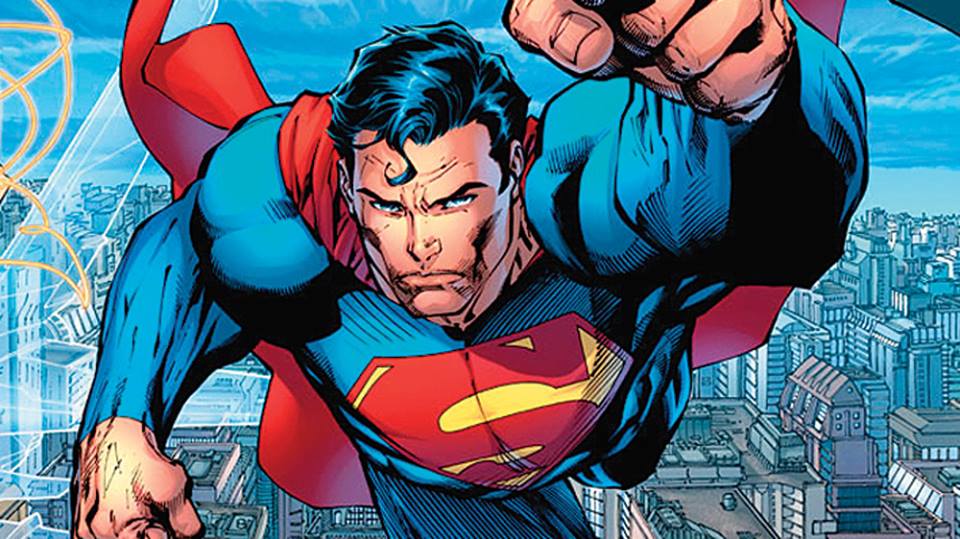 Men of steel: OK, you don’t need to be Superman but someone needs to bat and bowl like a hero

Coach Karun Jethi has called on the Firsts to dig deep to finish their topsy-turvy season with a flourish.

After another disappointing defeat away at Old Finchleians on Saturday, he has called on the players to find some self-belief so they stop throwing away match-winning situations.

It’s time, says Karun, for someone to make a hero of themselves and save the team’s season.

He told the KPCC website: ‘It has become a routine for our team to be on top for most of the time and then give it away. I don’t know why that is. Only the guys on the field will have the correct answer for that.

‘Having an opposition down for 58-7 and allowing them to make 220+ is not acceptable.  Last week we were in same position and the other team finished us off for 112, which we were unable to do this time to our opponents.

‘To climb up the ladder in this points table, this was a must-win games against the weakest team in this group and we let it slip yet again. We have no one to blame but ourselves.

‘Next week, we play No.1 team who are undefeated so far so it will be a tough task but I’m still confident my boys can pull off a win.

‘I guess the main reason for our team’s downfall in past few games is lack of dedication and commitment during training sessions.

‘As I said before that I don’t like to point fingers at individuals as this is a team game and we all are to be blamed for our failure but the players who know that they have been slacking off lately need to step up and lead the way.

‘We need to put our individual egos aside and think what’s best for the team and that all starts with showing commitment during training.

‘We still have enough games to move up the points table if we play smart and play together. We are very much capable of beating the best and now it’s time to show that.

‘I would be content if we go down fighting but so far we are giving away easy points to the other teams who will go ahead of us shortly if this keeps up.

‘The whole club is looking up to us for doing well this season and so far we have somewhat disappointed them. It’s now the time to make up for all our failure and start paying back our supporters with victories.

‘With the talent we have, I don’t see any reason why we can’t be in top four. We have to start believing in ourselves and each other.

‘Someone has to step up and lead the way. It’s that time of the year when every player has a chance to be a hero and produce that match-winning performance for the club. We have to start wearing our club colours with pride.

‘Not everything this season has been negative. We have a lot of positives to take out of our season so far, so the boys have to keep their heads high and be proud of what they have achieved so far.

‘We have to gain confidence from those positive moments and more forwards.

‘This last session will belong to us.’